This is Not the Summer to Head to the Beach 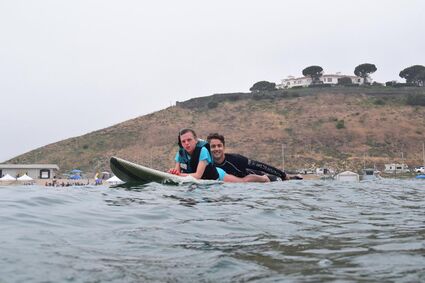 August 6, 2021 - Local beaches, including all of the Santa Monica beaches, beaches in Malibu, Topanga, and on Catalina Island, have been experiencing sporadic closures and advisories since the July 11-12 spill of 17 million gallons of raw sewage from the Hyperion Water Reclamation Plant located in Playa Del Rey.

On July 28, the public was warned against going into the water at beaches from the Santa Monica Pier up to Temescal, as well as at El Segundo, Dockweiler and other local beaches. On August 3, all of these advisories had been lifted, with the exception of the beach at Avalon on Catalina Island. But the very next day, the warnings were back for Will Rogers Beach, Marina del Rey, Santa Monica Pier, and Surfrider Beach in Malibu. On August 5, the day after that, warnings were added for Cabrillo Beach in San Pedro and the beach at the Santa Monica Pier. At the same time, warnings were lifted for Malibu and Will Rogers. 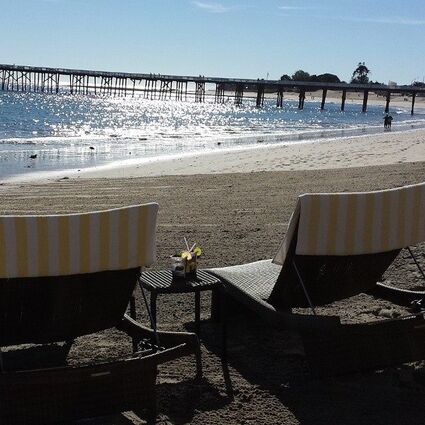 Stay tuned. It is logical to the juggling of beach advisories will continue for the foreseeable future. Hyperion is still releasing effluents into the bay. According to Heal the Bay, the LA Regional Water Quality Control Board issued an order to the LA Sanitation and Environment department that claims "since the initial incident, Hyperion has violated its discharge permit by releasing effluent that is in exceedance of limits for parameters including total suspended solids (TSS), biochemical oxygen demand (BOD), turbidity, and settleable solids." Heal the Bay reports that the plant is not able to fully treat sewage before its release.

Elena Stern, spokeswoman for LASAN, told the LA Times that the plant has been surpassing levels for solid wastewater particles and water clarity, though it "expect to return to its exemplary compliance record with effluent discharge limits in the near future."

It is impossible to know when the "near future" will occur.

It beggars belief to claim the varying high bacteria levels, rare in the summer, are not caused by Hyperion's continued discharge of only partially treated sewage into the ocean.

In the meantime, beach closures, with warnings against playing, surfing, and swimming in the water will continue to plague the beaches along the coast, from San Pedro to Malibu.