The County Board of Supervisors voted unanimously to waive citizenship and voter registration requirements for department heads and public defenders. 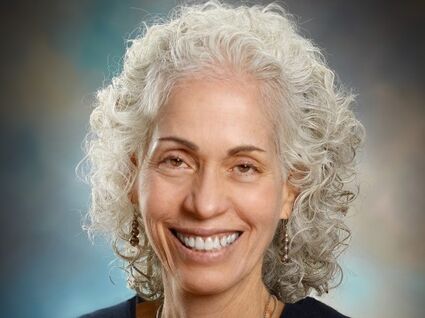 Under the new county guidelines, a figure like Barbara Ferrer, the Director of the County Health Department, who has been directing our lives with lockdowns and mask mandates, would not even have to be a citizen of the United States

The County's public statement on the vote did not specify that employees had to have legal status to work in the country. It is a federal crime, subject to civil penalties, to knowingly hire a person who does not have a legal right to work in the United States. Noncitizens and those without green cards must have a work authorization through Deferred Action, Temporary Protected Status, or pending immigration case, including those applying for asylum. Employers may also apply for a work visa, such as a H-1B visa, for noncitizen employees.

They County Board of Supervisors state that, among other departments, the Public Defender has been prevented from hiring attorneys who could best serve the immigrant community because of the long-standing citizenship requirement for employees. Public Defender Ricardo Garcia said, "It is time to rethink prior restrictions that do not reflect the identity of our County." The county's press released noted that the role of Public Defender has expanded to include advocacy for Mental Health, Immigration, Diversion and Reentry, homeless outreach, and other areas.

The County stated that it is "essential that the hiring process allows for onboarding the best and most diverse candidates." The implication being that US citizens would not be a large or significant part of this pool.

Or perhaps the Board of Supervisors didn't actually mean to say that US citizens are a deficient collection of duds. Perhaps they simply mean that to properly represent an immigrant, a county employee must also be an immigrant. Nobody else could have the appropriate level of sympathy or understanding. Nobody else could have an imagination or compassion such that they could adequately represent the immigrant at county-involved proceedings. 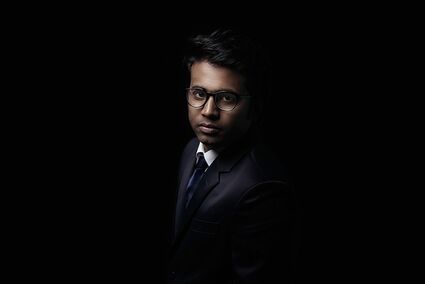 If this were a public defender of Pakistani ancestry, then he should only represent other Pakistanis according to the logic of LA's Board of Supervisors

If this is the logic of the Board of Supervisors, then the makeup of county employees would have to strictly follow whatever happened to be the current demographics of the county. The number of whites employed by county would have to exactly match the proportion of whites in the county. This would have to be done for every possible nationality, religion, sexual orientation, and so on. On top of that, the ethnicity or other identifying characteristics of the employee would have to match that of the citizen being served, whether at the County Recorder's Office, the Public Defender's office or any of the other county services. Because apparently only a person of a certain ethnicity and sexual orientation can adequately serve a person of the same ethnicity/sexual orientation/religion/gender, et cetera.

And that doesn't sound racist or bigoted at all.

And having noncitizens in positions where they may make life-altering decisions for the voting citizens of the county doesn't sound the slightest bit hazardous.