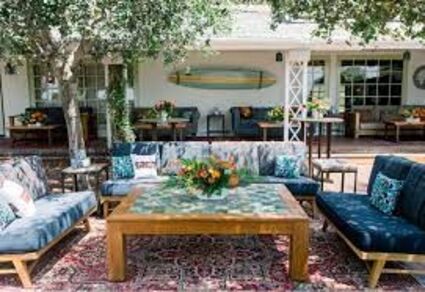 Santa Monica police are asking for public assistance in finding a group of men who brutally assaulted a bystander on Wilshire Boulevard last Saturday, knocking him "unconscious for a period of time."

The victim is still hospitalized for the significant head injury he sustained during the vicious attack, Santa Monica Police Department said this week.

On August 7, at about 2:30 a.m., officers responded to a call about people fighting at the intersection of 2nd Street and Wilshire Avenue, according to SMPD press release.

Arriving at the scene, officers found the victim in the 100 block of Wilshire Blvd, lying on his back "with a significant injury to his head," said SMPD.

"A friend of the victim told the officers that a group of males physically assaulted the victim, causing him to fall to the ground and lose consciousness for a period of time," police said. "The victim was immediately transported to a local hospital where he has remained and continues to be treated for the head injury." 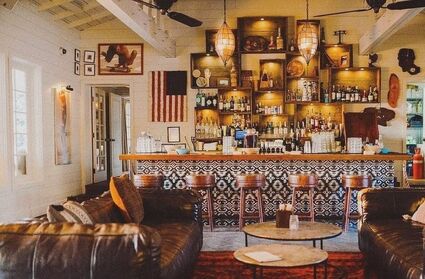 Based on camera footage obtained by detectives, SMPD believe there were up to seven suspects involved in the attack, including suspect #1 who attacked the bystander. "It is believed that all involved individuals were patronizing bars in the area, possibly the Bungalow at the Fairmont Miramar Hotel, prior to the fight," police said. They may have had a dispute over with young men had the right to ask a certain young woman to dance at the Bungalow, a night club.

The suspects are described by police as follows:

Anyone with additional information pertaining to this incident is encouraged to contact Detective Jacob Holloway with the Criminal Investigations Division 310-458-8934, email at [email protected] or SMPD Watch Commander (24 hours) at 310-458-8427.