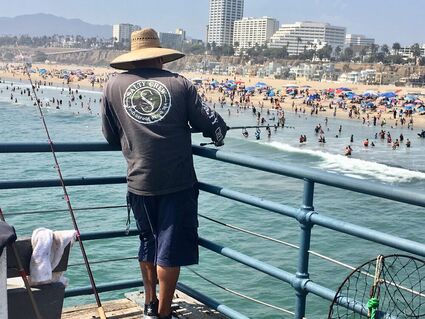 Amid the statewide drought that turned flowing streams into dry river beds, the City of Santa Monica has secured over $45 million in grants to advance "water self-sufficiency projects to diversify and increase the local water supplies," local officials announced this week.

The grant awards include $10 million to enhance the production efficiency of the city's Arcadia Water Treatment Plant, said city officials.

The state grant will help upgrade the water desalination facilities which would serve as an alternative water source and a buffer against drought conditions, said city officials. The funding agreement was finalized in June and the project is scheduled to break ground in September 2021.

The city was also awarded $8.77 million from the state's Storm Water Grant Program to advance the construction of a storm-water harvesting tank, which will improve beach water quality by diverting storm water away for treatment and reuse, said public works officials. 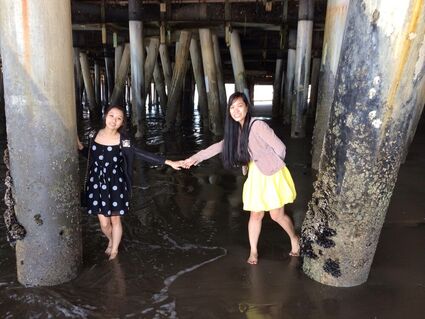 In May, the Metropolitan Water District awarded $19.6 million over a 25-year period to Santa Monica to "implement local water supply projects that reduce the strain on imported water supplies and enhance the region's water supply to adapt to persistent droughts and climate change," said officials.

"Public Works looks forward to delivering these projects in the near and long term that will positively impact the Santa Monica community for decades," said Valte.