Be careful of one group in particular: SPCA International 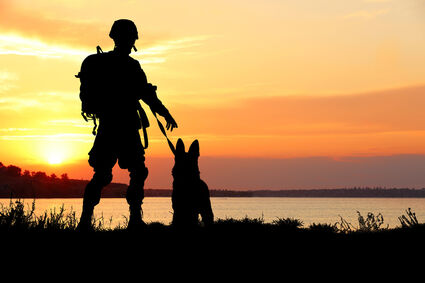 Emotional advertising can draw in the unsuspecting

News has broken that a number of military working dogs were left in Afghanistan. We've read several news articles as well as a number of Tweets about the matter.

We are warning people to be skeptical of anyone asking for donations and to be careful of one group in particular: SPCA International.

SPCA International is a highly questionable group that has been exposed for wasting donor dollars. The group recently received an "F" grade from CharityWatch (https://www.charitywatch.org/) for spending as much as 80% of its budget on overheard.

For more about SPCA International, read the following pieces.

CNN: "Little of charity's money going to help animals" (https://www.cnn.com/2012/06/14/us/animal-charity-investigation/index.html) "A charity that raised close to $27 million to help animals worldwide spent nearly all of that money on fund-raising expenses paid to a direct-mail company." 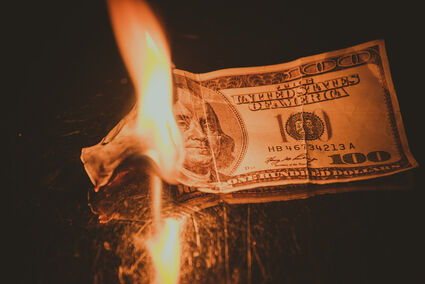 There are numerous feel-good animal charities that spend more on fundraising and salaries than on helping animals. Donate to your local shelter.

CharityWatch: "F Rated Charity and Its Fundraiser Should Be Put on a Leash" (https://www.charitywatch.org/charity-donating-articles/f-rated-charity-and-its-fundraiser-should-be-put-on-a-leash) "One highly publicized program of the group (SPCA International) is "Operation Baghdad Pups," through which the charity purports to assist U.S. soldiers in bringing animals from war zones to the United States. Unfortunately, this AIP F rated charity spent only 8% of its cash budget on this and other programs in 2009."

Letter: "Beware Of False SPCA Solicitations" (https://www.swtimes.com/article/20150514/opinion/305149918) "I went to an internet site called Charity Navigator and found that SPCA Int. spends less than 10 percent of its revenues on protecting animals, with 90 percent or more going to pay "administrative costs" and fundraising expenses, whereas the real SPCA spends almost all its funds carrying out its stated mission."