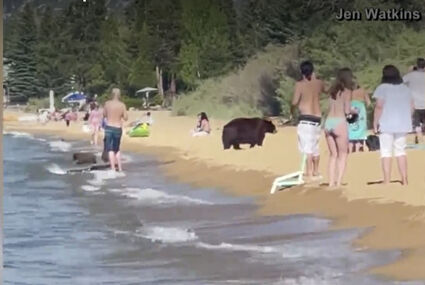 CalFire rescinded its evacuation order for the South Lake Tahoe area at 4 pm Sunday afternoon. The order came into effect after the town of 22,000 residents and several large casinos, was threatened by the fire that has burned 225,000 acres from August 14th till September 5th. 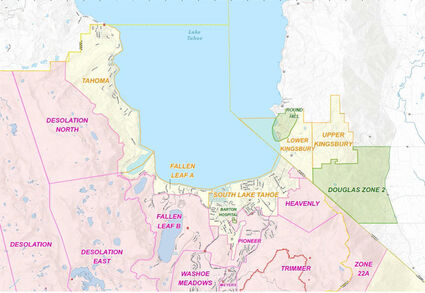 A week ago, Residents were ordered to leave the resort and casino town as the seemingly unstoppable fire came within 3 miles of the population center at the largest lake in the nation, outside of the great lakes. But favorable winds and valiant efforts by firefighters from all over the State of California, managed to halt the advancing flames.

Meanwhile, the US Military released more photos of the conflagration from space. "The "Dixie Fire" in NE Calif as seen from 60,000 by a U.S. military U-2 spy plane. The next shot is The "Caldor Fire" which is threatening South Lake Tahoe. You can barely make out Emerald Bay through the thick smoke."