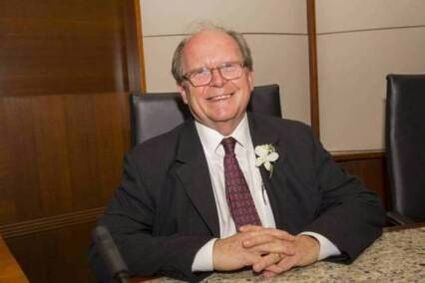 Santa Monica will soon have a new interim City Attorney but a familiar face to local city government.

"Lawrence has specialized skills and a unique understanding of city and the position of City Attorney," said city officials.

At Tuesday night's meeting, the Council is expected to approve the contract agreement with Lawrence, effective October 1 and continuing until the completion of the recruitment for a permanent City Attorney, officials said.

Prior to coming to Santa Monica in 1986, Lawrence spent a decade protecting the legal rights of underrepresented groups. He worked as a staff attorney for the ACLU of Southern California and for the New Haven Legal Assistance Association before coming to California.

He also served as a visiting professor and director for the Western Law Center for Disability Rights at Loyola Law School (1984 – 1986).