Britney Freed From Her Conservatorship, Whoops She Did It Again.

Got lost in the game, oh baby baby. But last round goes to her fans, who started the #freebritney movement 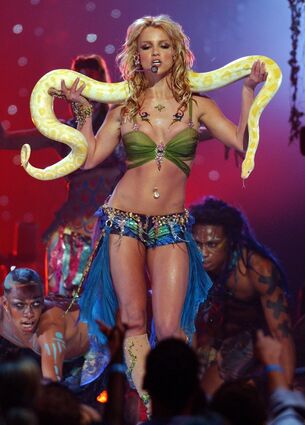 Britney Spears continued to perform throughout her 13 year conservatorship.

Singer Britney Spears successfully removed her father Jamie Spears as her conservator on Sept. 29th. Her father withdrew his objections to her motion to have him removed from managing her finances, amid allegations of abuse from fans and the pop superstar herself. They allege he gave her little money and spent most of her income on himself.

"I'm so pleased and proud to say Jamie Spears is no longer a conservator," Britney Spears attorney Mathew Rosengart tweeted under #FreeBritney. "Jamie Spears has been suspended and he will formally be removed shortly. Jamie Spears and others are going to face even more serious ramifications."

Rosengart says he continues his "top to bottom" investigation into Jamie's "misconduct," saying "serious ramifications" are ahead. 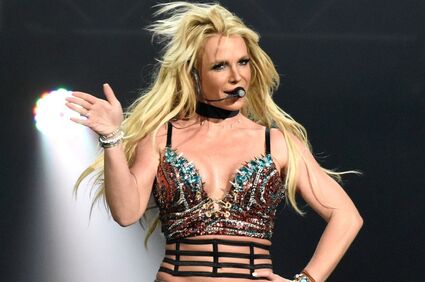 However, Britney Spears won't be returning to the stage now that her conservatorship is done with, TMZ.com reported.

Fans, of course, continued to tweet and post opinions. "I hope it all ends well for @britneyspears.... I hope she's mentally ok to take care of herself or have well intentioned people around her going forward. I don't trust these opportunistic lawyers. Hope she can manage her mental illness better. Please have that dude sign a prenup," tweeted Anthony O.

Britney and her boyfriend Sam Ashragi celebrated with a trip to a tropical island. She posted several nude photos of herself and her BF on Instagram and other social media.

"Playing in the Pacific never hurt anybody," she captioned the hot shots. Asghari, who presumably took the pictures, was a fan, writing "#freethenipple."

While some commenters found it a bit much - "Is OnlyFans next?" asked one. But most applauded her newly restored freedom.

Britney friend Paris Hilton tweeted "Love seeing you so happy and free! You deserve it! Love you B."