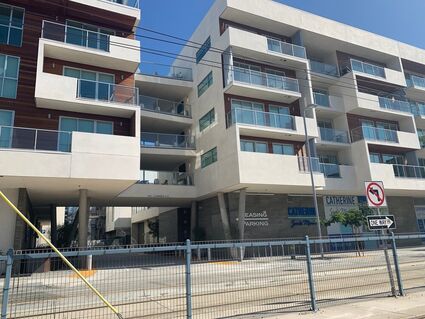 The vote was not unanimous. Councilmember Gleam Davis and Mayor Pro Tem Kristin McCowan gave the thumbs down to the plan.

At its Tuesday night meeting, the Council also voted unanimously to approve the Environmental Impact Report for Santa Monica's eight-year housing strategy that complies with the state's requirement that calls for Santa Monica to build 8,895 units – 6168 of which must be affordable. (see related story.)

"The final Housing Element Update will expand Santa Monica's leadership on affordable housing production on the Westside and living our values of equity and inclusion by leveraging both public and private land for new affordable units," said Mayor Sue Himmelrich.

But Davis and McCowan said the update – which identifies sites for possible housing in Santa Monica – doesn't go far enough.

Although they listed various reasons for their 'no' votes, Davis and McCowan both stressed the update doesn't address in "meaningful way" the funding, probability and realities of building affordable housing in the 8-square-mile city.

"We can find housing here, but not affordable housing," said McCowan.

The housing plan highlights include:

Amending the Zoning Ordinance to establish a 100% affordable housing overlay for moderate-income (up to 120% AMI) housing projects in the downtown area and Bergamot area and the immediate area around the 17th Street E-Line station;

Committing city-owned sites for the production of 100% affordable housing, with consideration of other community-serving purposes, including, but not limited to, green space, place making, and/or community-serving commercial, and other revenue generating uses;

Amending the city's Land Use and Circulation Element (LUCE), zoning ordinance, and associated specific and area plans to add multi-unit housing as a permitted use in non-residential zones where housing is currently prohibited;

Revising development and design standards to ensure that housing projects are feasible and incentivized over commercial development;

And restricting the removal of existing rental units for site redevelopment and require that protected units are replaced and maintaining and expanding the Preserving Our Diversity (POD) program and the anti-discrimination tenant protection program, among others.

At its lengthy meeting, Council also directed staff to move up the date to issue a Request for Proposal (RFP) for at least one city-owned site from December 31, 2023 to June 30, 2023, and added the possibility for revenue generating uses. The panel also moved up the date to "reimagine the Affordable Housing Production Program" and align it with the affordable housing measures in the Housing Element Update to June 30, 2022. 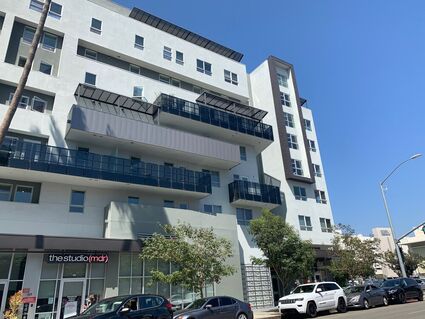 With these changes incorporated, the final plan will be submitted to the state for a 90-day review period. Staff will then work with state officials towards the Housing Element certification.

The final plan is the culmination of 15 months of significant public outreach and includes feedback from the Santa Monica community, City Council, Planning Commission, Housing Commission, Rent Control Board, and the California Department of Housing and Community Development (HCD), said city officials.

This update comes as state law has significantly changed over the last three years, limiting local control and strengthening enforcement mechanisms such as withholding state funding from communities who do not meet the mandated housing requirements, city officials said.

The Housing Element update is available at http://www.santamonica.gov/housing-element-update.