Victim is currently in stable condition in the hospital 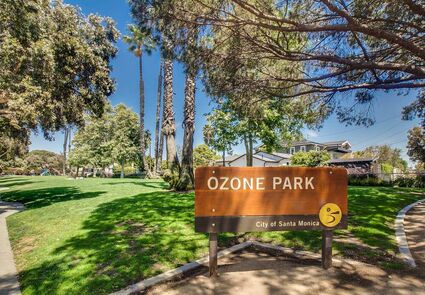 Ozone Park is tucked in a residential neighborhood off Lincoln Boulevard

A suspect is still at large regarding a homeless man set on fire while he was asleep in Ozone Park, off Lincoln Boulevard near the border with Venice. Santa Monica police say the homeless man was asleep on October 16 when at approximately 11:35 pm an unknown assailant doused him with some sort of liquid and set him fire. The victim also suffered a 2-inch laceration on the top of his head, possibly from a blunt force blow. He suffered burns over fifty percent of his body and is currently in stable condition in the hospital. 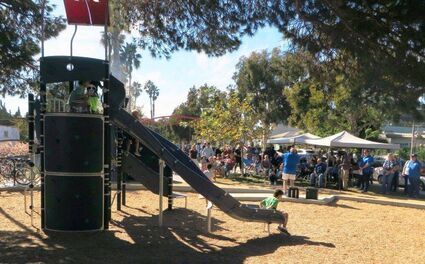 Police are looking for a suspect who is male, 5'6" - 5'8", medium build. He was last seen wearing a hat, a long-sleeved white shirt, and dark shorts. The race of the suspect or the type of hat was not described. The pending charge would be Attempted Homicide.

Google reviews for Ozone Park mention it is "popular with nannies and homeless." Another review says, "Words to the wise, watch your back."

Anyone with information pertaining to this incident is encouraged to contact Criminal Investigations Division (CID) Detective Tavera at 310-458-2256 or the Watch Commander at 310-458-8427.