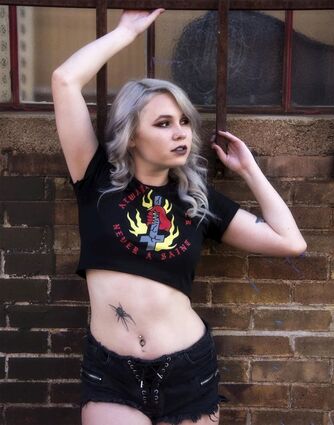 The New Mexico DA's office confirms that it is investigating last week's shooting involving Alec Baldwin and the set of Rust, as a crime. No decision about charges has been made as of yet.

Dave Halls, the assistant director of 'Rust,' said that he "should have" better inspected the weapon before handing it to Baldwin and telling him it was safe to use, according to a new affidavit https://trib.al/ugh6diy

After the round struck the two crew members, Halls picked up the gun from the pew where Baldwin was sitting and handed it to Gutierrez. 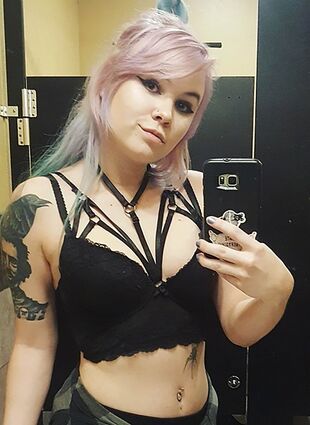 The rookie armorer was told to "open" the gun so Halls could see what was inside and he recalled seeing at least four "dummy" casings with the hole on the side, "and one without the hole," the affidavit said.

"He advised this round did not have the 'cap' on it and was just the casing. David advised the incident was not a deliberate act."

No charges have been filed related to the incident.

The latest search warrant affidavit granted authorities the right to search a white "prop vehicle" where firearms and ammo were stored on the production.

According to the search warrant, when the crew broke for lunch the day of the shooting, the firearms were secured in the prop truck but during lunch, Gutierrez told police the ammo "was left on a cart on the set, not secured," the document states.