A female juvenile suspect was located and is in custody, booked for attempted murder 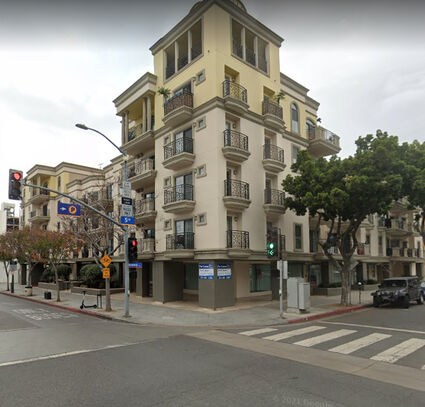 10/27/2021 - At approximately 11:40 pm on Tuesday, Santa Monica Police responded to a call for the area of 5th Street and Broadway in downtown Santa Monica regarding a stabbing and attempted homicide.

Multiple units and a forensics team responded to the call and immediately requested medical assistance from the Santa Monica Fire Department. The victim had been stabbed multiple times. Despite his injuries, he was alert and able to give police a description of the suspect. 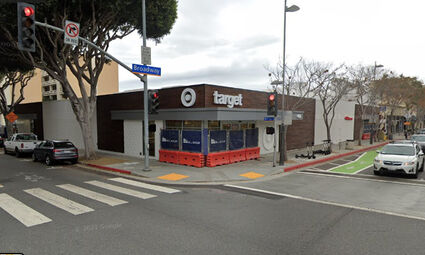 After interviewing multiple witnesses, police located the suspect matching the description, a juvenile female, a few blocks away. She was taken into custody and booked for 664 187 PC - Attempted Murder. She will be at a juvenile detention center pending charges.

No motive is known for the attack. The victim and suspect did not know each other although some words were exchanged. The attack did not appear to involve robbery or prostitution, according to SMPD spokesman Rudy Flores. Neither victim nor suspect are homeless.

The suspect's name and image have not been made public due to her age.

Anyone with additional information pertaining to this incident is strongly encouraged to contact the Criminal Investigations Division at 310-458-8451 or the Santa Monica Department's Watch Commander (24 hours) at 310-458-8427.