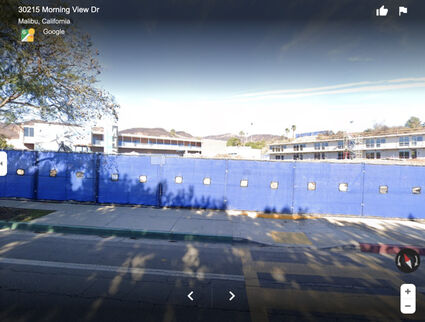 The Santa Monica-Malibu Unified School District will present the findings of the Draft Environmental Impact Report for the Malibu Middle and High School (MMHS) specific plan project at a virtual and in-person community meeting next Tuesday, Nov. 2.

The meeting will be held from 6 to 8 p.m. in the multipurpose room at the former Juan Cabrillo Elementary School (JCES) campus, located at 30237 Morning View Drive in Malibu.

Implementation would occur over four phases, resulting in demolition of all buildings on the former JCES campus. The recently-completed administration, library, classroom and lab building, along with the middle school building, will remain, district officials said.

As part of the project, the adjacent Environmentally Sensitive Habitat Area will be restored and the existing Bus Barn will be relocated to a dirt area adjacent to the district-owned Malibu Equestrian Park.

The DEIR is accessible online at: https://bit.ly/2Z00q1J.

Stakeholders will also have the opportunity to provide written comments via email or regular mail during the 45-day comment period. The deadline to submit comments is Nov. 29, 2021.

While the Specific Plan reflects the anticipated buildout of the MMHS campus, only phase 1 of the plan is designed and funded for construction by Measure M, passed by Malibu voters in 2018, said district officials. Construction of subsequent phases will require additional financial resources.