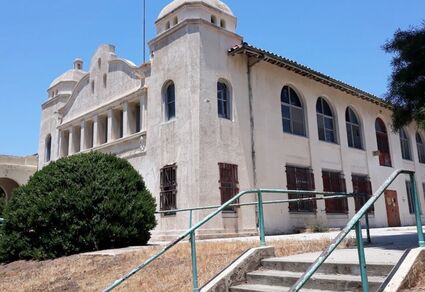 Building 157 - One Flew Over the Cuckoo's Nest

On October 21st, a letter was submitted to Dr. Anthony Fauci, Director of the National Institute of Allergy and Infectious Diseases (NIAID) from 23 Members of Congress, protesting NIAID's "costly, cruel and unnecessary tax-payer funded experiments on dogs." This latest scandal involving Dr. Fauci has come to be known as "Beaglegate," because experiments recently brought to light by the investigative group, White Coat Waste, were conducted on a group of 44 beagle puppies. Among the Members who signed onto the letter was Congressman Ted Lieu (D-CA33).

There is no excuse for the suffering inflicted on those poor dogs. They were heinously subjected to cordectomies (cutting of the vocal cords), so that the researchers (who no doubt hero worship Nazi Dr. Josef Mengele) would not have to endure the barking, cries, whimpers and moans of the poor animals they were torturing. This horrific procedure is also often inflicted upon victims of sex trafficking. Congressman Lieu was right to protest the unconscionable treatment of those poor dogs.

However, if Lieu is truly horrified by the immoral practice of animal testing, why has he kept silent during his nearly seven years in office regarding the animal abuse committed at UCLA's Animal Research Labs, located in Buildings 113 and 337 at the National Home for Disabled Volunteer Soldiers in West Los Angeles (West LA VA). He has jurisdiction over that property. It is in his District. Thus, Lieu has the power to shut down that animal testing. He could exercise his authority and evict UCLA from the buildings they have usurped for abusive testing on both animals and humans. In Building 210, veterans, who were paid to come to the lab high on methamphetamine, were subjected to hours of PET scans and other torture, yielding no discernible societal benefit. The brains of veterans who did not survive the abuse are housed in the brain bank located in Building 115. The movie One Flew Over the Cuckoo's Nest depicted just such abuse. It was filmed in Building 157. The day before principle-photography began, VA management had to frantically dispose evidence of real "cuckoo's nest" abuse which had been conducted in that very building. 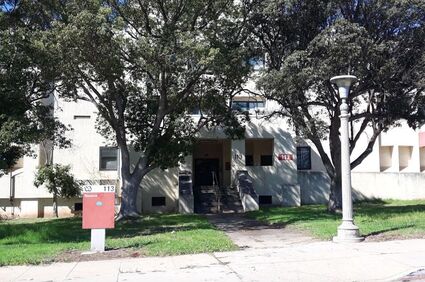 Mr. Lieu is not squeamish about exercising his power at the VA to evict military veterans from buildings erected specifically for their care and housing. In November 2020, he evicted a group of veterans from Building 257, the Welcome Center, which provided emergency housing for veterans in crisis. He claimed a teen soccer club needed Building 257 to use as a base for landscaping the property. So far, they haven't whacked a weed. Lieu stood silently by for years while abusive animal and human testing was conducted on the veterans' land over which he has jurisdiction. His bout of moral outrage for those poor beagle puppies is nothing but virtue signaling.

Shows how screwed up our country is. Fauci lies for a year and a half about funding gain of function research that is responsible for millions of deaths around the world and nobody seems to care but kill a handful of dogs and that is what makes people angry. Pure insanity...