Not Guilty on all counts! Rittenhouse Jury Reaches a Verdict in Kenosha Wisconsin Murder Trial

Rittenhouse looks, well, pretty relieved as Jury finds that he was in fact defending himself in August 2020 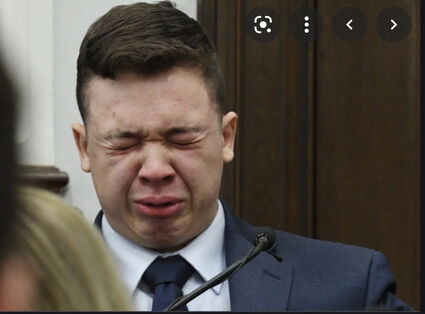 The 7 man, 5 woman jury in Kenosha Wisconsin has reached a verdict in the Kyle Rittenhouse Trial. Rittenhouse is on trial for the death of two men and the wounding of a third, during the Blake Edwards riots in Kenosha in August 2020. The defense has claimed that the 17 year old acted in self defense. The trial has gripped the nation. 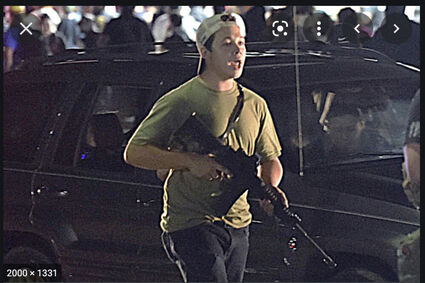 Rittenhouse, 18, broke down in tears as the Jury found that he was in fact defending himself in 4 separate causes of action for murder, attempted murder and endangerment.

The case has divided Americans along political lines. Some on the left vigorously support anger expressed by Americans over police shootings in the "Covid" summer of 2020. And those on the right who believe that setting neighborhoods on fire and looting businesses or police stations, is never justified.