Tips for Dealing with an Alzheimer's Patient 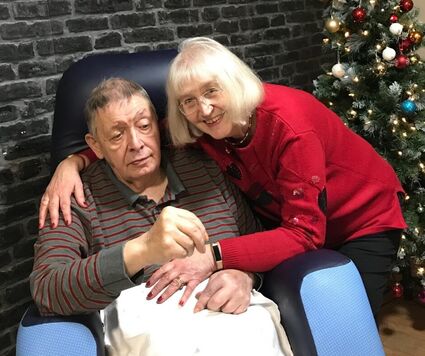 WASHINGTON, DC, Nov 26 -- More than six million Americans have been diagnosed as having Alzheimer's Disease and that number is growing at too fast a rate; the projection is that the numbers of Alzheimer's patients will more than double by 2050. According to the Alzheimer's Association, 11.2 million Americans are volunteer caregivers for loved ones with the disease. In fact, family members and friends account for 83% of all Alzheimer's caregivers. The pros are trained to know what to do, but "civilian" helpmates may need help.

It's a daunting task that requires commitment and perseverance and that's where "love and a sense of duty and obligation" enter into the equation. Day to day assistance with hygiene, dressing and incontinence as well as routine activities of daily living are difficult enough for these amateur caregivers. But, perhaps, as challenging as these routines may be, it can be frustrating at best for novice helpmates to engage in conversation no matter how simple the chat may seem. Bear in mind that verbal give-and-take is a critical element of taking care of someone with Alzheimer's.

The disease impairs both the patient's ability to verbalize their thoughts and his or her ability to understand what you are saying. In addition, in many cases, especially as the disease progresses, they can't remember words or things that have happened in their lives nor, perhaps, recall who you are. Their capacity to communicate fails them and, as a result, it might hinder their ability to "maintain their dignity and self-esteem." Many amateur caregivers who have been at it for a long time understand the importance of conversation. But, if you are new to it, here are a few recommendations, courtesy of the Alzheimer's Association:

Engaging the person in one-on-one conversation in a quiet space that has minimal distractions.

Giving the person plenty of time to respond so he or she can think about what to say.

Being patient and offering reassurance to encourage the person to explain his or her thoughts.

Asking one question at a time.

Asking yes or no questions. For example, "Would you like some coffee?" rather than "What would you like to drink?" 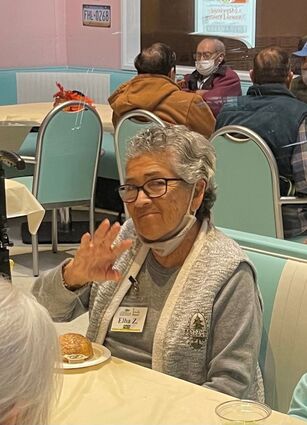 Avoiding criticizing or correcting. Instead, listening and trying to find the meaning in what the person says. Repeating what was said to clarify.

Avoiding arguing. If the person says something you don't agree with, let it be.

Offering clear, step-by-step instructions for tasks as lengthy requests may be overwhelming.

Giving visual cues by demonstrating a task to encourage participation.