When these t-shots are given, the levels of anger and aggression go from moderate to sky high 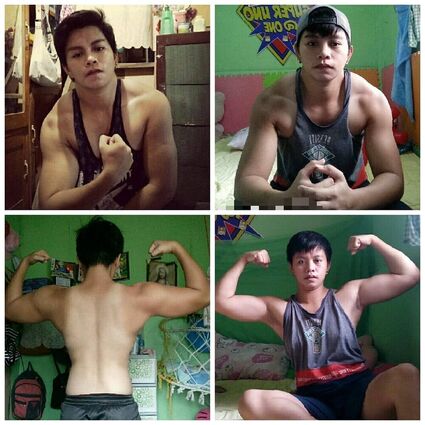 Yes, a woman, excuse me, a "trans man," who is on the t-shot, broke down the cell door. No, I'm not exaggerating. This happened in my own housing unit yesterday. Down the hall from myself. That cell is now unoccupied while it waits for repairs. Just anoter pleasure of being in prison with people on a variety of steroids to make their bodies transform into something it's not meant to be. 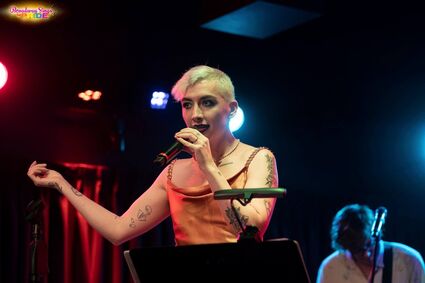 The entire prison population was locked in for covid-19 testing yesterday morning. When a MAN wants out, HE really wants out. So he broke his cell door! Quite literally. CIW general population cell doors are made of wood. Some people act like animals who need a steel door. 'Roid rage is real. When these t-shots are given, the levels of anger and aggression go from moderate to sky high. They seem unable to stop their own outbursts and I've been this same thing happen before. Anyway, I'm glad this person no longer lives close to my room.

With CDCR Headquarters ordering the population compaction, more of these level 4 inmates will be closer to me. Level 4 is the highest security level. My level is 2, for exmple. Level 4 means you display serious and dangerous behavior regularly. This MAN who broke their cell door down is a level 4.