The Windfall Elimination Provision was instituted to prevent "double-dipping" 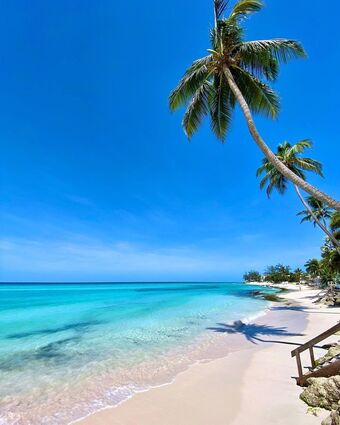 Ask Rusty – Social Security's WEP is Unfair – I Want My Money Back!

Dear Rusty: How can a foreign company pay into the US Social Security system? I worked in Barbados before I immigrated to the USA and earned a pension there. Now my US Social Security benefits are reduced because I receive a pension from Barbados. One has nothing to do with the other and I want my money back! Signed: Angry Immigrant

Though you are adamant that one has nothing to do with the other, US law says otherwise. WEP reduces the US Social Security benefit of anyone with a "non-covered" (e.g., foreign) pension so that their US Social Security benefit is more consistent with benefits provided to others without an extra non-covered pension. US Social Security is designed to provide a higher percentage of replacement income to lower income workers, and those with an extra non-covered pension enjoy an unfair advantage because their income artificially appears lower than it truly is. WEP was implemented by Congress to correct that unfair advantage. However, like you, almost everyone affected by WEP (which, by the way, includes many public service employees in 27 U.S. states) believes it to be unfair and often complain about it to their Congressional Representatives.

For information, there is a legislative bill now before Congress which proposes to eliminate WEP (H.R. 82 – The Social Security Fairness Act of 2021). I must, however, let you know that a bill to either eliminate or reform WEP has been introduced in nearly every Congress for many years, and no previous bill has ever made it past being introduced on the floor of the House or Senate and then assigned to a committee for review, where progress seems to end. 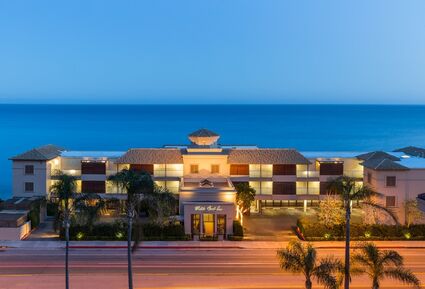 Although you want your money back, I'm afraid I can't offer you much hope that will ever happen. Congress is more focused on other issues, including a much broader reform of the Social Security program to restore it to financial solvency before the SS Trust Fund is depleted in 2034 (which would require an across the board 21% reduction in all benefits). Whether WEP reform will be part of the corrective measures taken to restore Social Security's finances is anybody's guess. But registering your objection to the Windfall Elimination Provision with your Congressional Representative would be a step in that direction.