Damage caused by the vandalism is estimated by SMPD at $5,000. 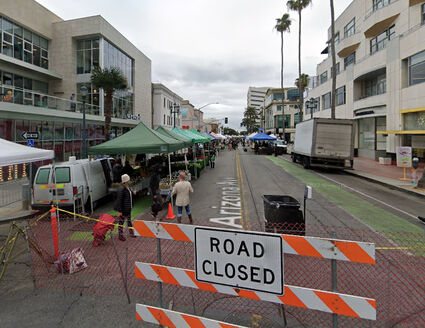 The Farmer's Market at 3rd and Arizona

December 17, 2021 - Shortly after midnight on Wednesday morning, Santa Monica Police received a call about a group of men wreaking destruction on the Third Street Promenade. Upon arrival of officers near 3rd and Arizona, they found a group of males uprooting trees, breaking holiday decorations, and damaging fencing around a business. Officers detained 5 men, all from Los Angeles. The following individual were arrested and booked for Felony Vandalism: 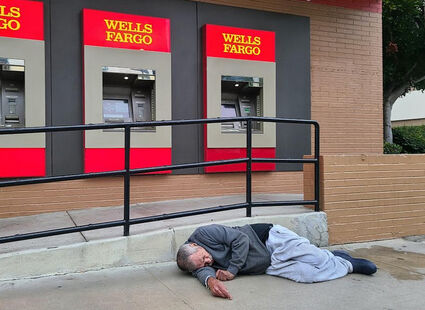 Damage caused by the vandalism is estimated by SMPD at $5,000. The downtown Promenade, once a proud centerpiece of Santa Monica, has been beset for the past several years by store closures with consequent long-term vacancies and the anti-social behavior of a population of vagrants. The surrounding parking garages, left in poor repair, serve as de facto residences for many of these vagrants, who leave their trash and human waste, make drugs there, and who have started numerous fires in and around the buildings.

Anyone with additional information pertaining to the vandalism incident can contact Detective Amersfoort at 310-458-8944 or the Watch Commander (24 hours) at 310-458-8426.