Ghislaine Maxwell Very Likely to be Freed Due to Juror Misconduct, Failure to Disclose Personal Histories.

Two Jurors have admitted that they failed to disclose personal history of sexual abuse before deliberations, then used their own stories other jurors. 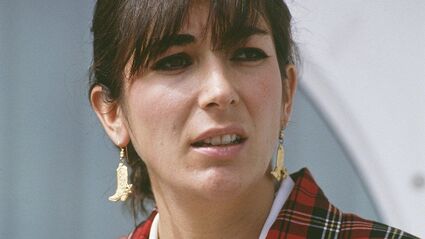 Ghislaine Maxwell Very Likely to be Freed Due to Juror Misconduct

Not one, but two jurors have admitted that they failed to disclose a personal history of sexual abuse, when questioned by counsel in the Ghislaine Maxwell sex abuse trial. This is sufficient to win a Motion for Mistrial, legal experts say. In December, Maxwell, 61, was convicted of five counts of sexually abusing minors with Epstein.

If granted a new trial, it would be difficult to continue to imprison Maxwell. She would then have been locked up continuously for a year. Without a conviction, this seems to be an unconstitutional denial of bail, given that such a famous person is hardly a flight risk. Maxwell faced decades in prison on charges of assisting former paramour Jeffrey Epstein in abusing young women.

The allegations mostly date back to the period from 1995 to 2005, but there is effectively no statute of limitations in Federal Court when it comes to sexual abuse of minors.

Lisa Bloom told the New York Post it was “just awful” that the Epstein madam could have her sex-trafficking conviction overturned in light of juror Scotty David admitting that he swayed deliberations by detailing his own childhood sex abuse.

“Ghislaine Maxwell may get a new trial. Really. Because another human was sexually abused,” Bloom, who represents eight accusers, tweeted late Wednesday after Maxwell’s team asked for a new trial. 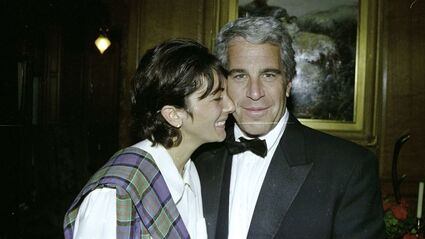 The experienced lawyer called it a “very bad sign” that “both sides are indicating [the juror] was not truthful” in the questionnaire that had required all prospective jurors to reveal if they or anyone close to them had suffered such abuse.

David said he wasn’t asked about sex abuse history on the questionnaire but when he was told jurors were, in fact, asked that, he told the Daily Mail he didn’t remember the question but “would have definitely marked, ‘Yes.'”

"A second unidentified juror is also said to have not been forthcoming on her questionnaire. She then also used her personal stories of sexual abuse to sway the other members of the panel." https://nypost.com/2022/01/06/ghislaine-maxwell-possible-mistrial-a-punch-in-the-gut-lisa-bloom/