She lived in the cell with her on-again/off-again girlfriend. She was a known member of the drug crew ... 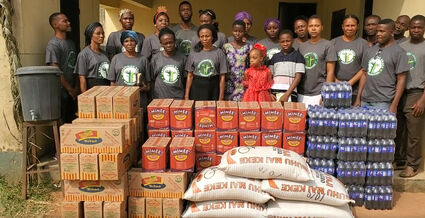 Preparing for Christmas on an island prison

Hello 2022!! Goodbye to the single worst Christmas I've ever seen in or out of prison! It all kicked off Christmas Eve with the death of a prisoner, to start things off.

The woman died of an apparent heart issue. She recently had open heart surgery. She had been sick. She woke up, and collapsed. Medical staff take forever to respond in here. So in the case of a cardiac arrest, you don't want them to be your first responders!!

Anyway, the dead woman had a heavy drug history. I knew who she was. She lived in the cell with her on-again/off-again girlfriend. She was a known member of the drug crew. May she rest in peace. I don t take the death of one of my peers lightly. No less, on Christmas Eve. 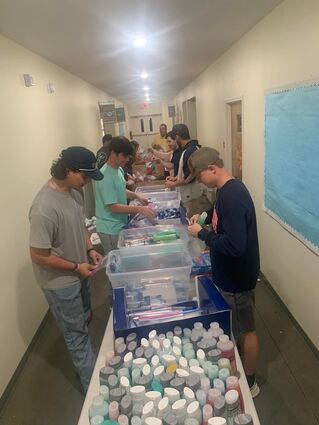 That's only the start of this Christmas from hell. The next day, Christmas Day, a fresh water pipe bursts! Not only no drinking water, no showers and a lockdown! Monday, another water pipe bursts. We did not shower again until the 28th!! When they declared the pipe fixed!!

I'm not done yet. On Friday Dec. 31st, California Institute for Women began experiencing staff shortages. Officer shortages to be clear. On the 31st, when I got back from drug treatment class, we were locked down. Now today is Monday Jan 3 2022. More lockdowns, due to officer shortages, linked to covid, are announced to the CIW prisoner population.

This is by far be worst Christmas I have experienced! The chain of misfortunate events is still going on. The staff shortages are stopping prisoners from receiving programming, education and drug treatment. Also, it endangers our mental health. I've been very strained emotionally. Being locked in nearly 23 hours a day is hard. And no end in sight...Stay tuned.