Terrible service. No trust. Low employee morale. Chaotic. Felons caught with firearms are only held accountable when the situation escalates – that is, once they shoot or kill someone. 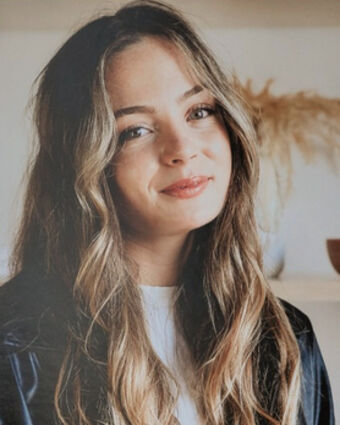 Brianna Kupfer, UCLA graduate student murdered by an armed homeless man who was out on bail indefinitely because Gascon does not prosecute thefts under $1000

Often questioned about his lack of prosecutorial experience, George Gascón has compared running the District Attorney's Office to managing an airline. Experience? Expertise? They don't matter. What matters-according to Gascón -is his management credentials.

And after one year, the Gascón administration does feel a bit like a domestic airline. Terrible service. No trust. Low employee morale. Chaotic. The feeling of being abandoned.

Los Angeles is increasingly become unsafe. Yet, the DA has no plan to confront this problem. Between 2019 to 2021, gun-related homicides increased 63 percent in Los Angeles County. Instead of combating this scourge by using state law-authorized gun penalties, Gascón order his prosecutors not to. Less than 24 hours after the brutal murder of an elderly woman by a felon with a gun, he sent out a fundraising letter touting his commitment to eliminating gun enhancements.

The surge in gun crimes is part and parcel of a broader surge in gang violence. Yet, not only has Gascón directed his prosecutors not to file gang conduct enhancements, but he eliminated half of the division's prosecutors. He diverted the group of attorneys with the deepest expertise on gangs to units designed to speed up the released of violent convicts.

Despite evidence that criminals are exploiting Gascón's zero-bail policy, he refuses to ensure dangerous offenders are held accountable for crimes committed while they are out on zero-bail. Felons caught with firearms are released almost immediately from custody, despite often having been arrested multiple times with guns. They are only held accountable when the situation escalates – that is, once they shoot or kill someone.

Theft offenders are on a continuous conveyer belt: arrested, released, repeat. Again, there is minimal effort by Gascón to hold them accountable. Not only does his policy require prosecutors seek zero bail, but when a repeat offender comes back on a new arrest, prosecutors are forbidden to hold them to account for committing a new offense while out on zero-dollar bail. 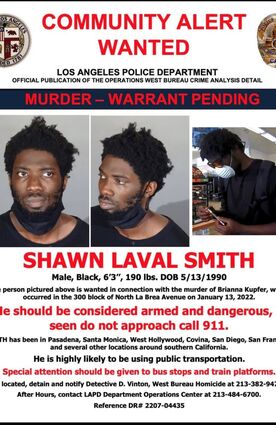 In December 2021, Union Pacific-a critical player in the fragile US supply chain-sent a letter to Gascón. They implored him to reconsider his policies that have resulted in a 160 percent increase in rail theft in Los Angeles County. Typical to Gascón's management approach, no response. Classic airline management. It is now being reported that Union Pacific is examining alternative routes to avoid having to rely on the Los Angeles District Attorney's Office.

Angelenos don't have that luxury. We can't just reroute our lives.