"I was just jumped in broad daylight by 3 teenagers trying to steal my French bulldog...." 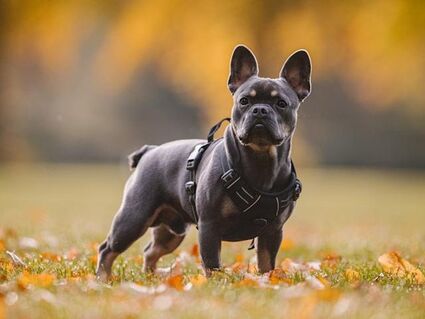 According to a post on NextDoor, dognappers attempted to steal a French Bulldog from an owner in Santa Monica. The three teenagers pinned the owner on the ground. But he beat them off through use of pepper spray.

Lady Gaga's bulldogs were famously the subject of a theft in 2021. Los Angeles County is currently experiencing a crime wave, as are other areas of the US. The Nextdoor post reads as follows: 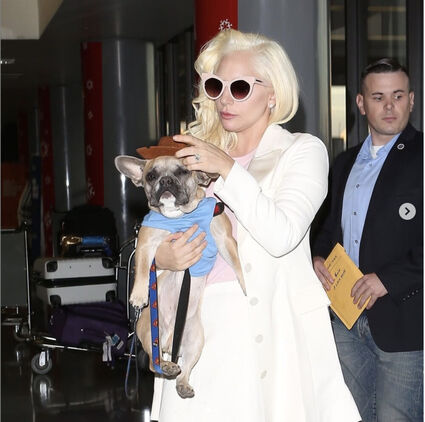 Lady Gaga's bulldogs were famously the subject of a theft in 2021.

"*DOG THIEVES IN OCEAN PARK* I was just jumped in broad daylight by 3 teenagers trying to steal my French bulldog. I was pinned down by two of them after they threw a steal padlock at my head and thankfully missed. PLEASE have mace / pepper spray on your leashes. I was able to get to my mace in the leash and sprayed the two on me before getting to my feet and chasing after the third teen that was chasing my dog. The pepper spray was 100% they only reason they weren't able to get him. I got my motorcycle stolen off the street as you can see from my previous post. My girlfriend and I are leaving the west side and moving out of this neighborhood as we no longer feel safe here. Be vigilant and again, have pepper spray on your leashes at all times. Be safe everyone. Person 1 Hair: Ball cap, Top: Dark t shirt, Age: 17-25, Sex: Male, Race: Hispanic, Physical Build: Tall / slender Person 2 Hair: Medium length dark hair, Top: Lighter t shirt, Bottom: Shorts Person 3 Hair: Dark longer hair, Top: Dark shit, Bottom: Pants, Age: 18-23, Sex: Female, Race: Hispanic

This is what liberal policies and politicians get you. People need to wake up and realize that a lot of crazies have come to this state over the last 50 years, changing the political and residential environment. The homeless housing going in on 4th St is just another example of the crazies. Giving up parking to install 150 homeless and low income families makes absolutely no sense. It will do nothing but raise crime in the area, and discourage patrons from visiting the promenade. Our house is listed, we are out.