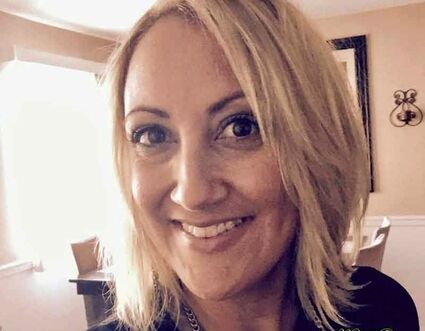 Pursuant to my previous email on this matter, and in light of the discussion that transpired during this evening's town hall, I am writing to further underline the conflict of interest that precludes Councilmember Negrete from participating in the consideration or any vote on Item 13.C. on the agenda for the city council meeting scheduled for February 8, 2022. That item is purportedly to "support the Santa Monica Malibu Unified School District (SMMUSD)" by expending an indefinite amount of "city resources" through advocacy and "if necessary, through litigation."

Councilmember Negrete is conflicted because her business, Santa Monica Music Center, has received at least $42,451.86 from SMMUSD in the preceding 12 months. Moreover, CRE Outreach Foundation, Inc. d/b/a Outreach Through the Arts, described on its website as "the passion project by Lana Negrete," has received at least $17,010 during that same period. These payments are just what is evident from a cursory search of SMMUSD agendas (see Exhibit A, attached).

The Political Reform Act prohibits public officials from participating, in any way, in governmental decisions in which they have an economic interest. Here, Councilmember Negrete has an economic interest because she is seeking to direct the expenditure of city resources to preserve a school board that pays her tens of thousands of dollars every year. A trustee-area elected school board might, or might not, continue that financial support of Councilmember Negrete's business. According to the Institute for Local Government,

"A knowing or willful violation of the Political Reform Act's requirements is a misdemeanor. A person convicted of a misdemeanor under these laws may not be a candidate for elective office for four years following the conviction. Such a conviction may also create an immediate loss of office under the theory that the official violated his or her official duties, or create a basis for a grand jury to initiate proceedings for removal on the theory that failure to disclose constitutes willful or corrupt misconduct in office. Jail time is also a possibility. In addition, the Fair Political Practices Commission (FPPC) may levy fines of up to $10,000 per violation or more, depending on the circumstances."

The Santa Monica City Council has a twisted recent history concerning conflicts of interest. In October 2020, the FPPC concluded that Councilmember Gleam Davis' involvement in decisions affecting the Fairmont Miramar Hotel violated the Political Reform Act. In February 2021, the FPPC concluded that Councilmember Oscar de la Torre did not have a conflict of interest, but the Santa Monica City Council nonetheless voted to exclude him from decisions concerning the pending voting rights case, and then in September 2021 the Los Angeles Superior Court concluded Councilmember de la Torre had no personal interest and thus no conflict.

Trustees of the SMMUSD have taken a more cautious approach to conflict of interest issues, at least recently. For example, Trustees Maria Leon-Vazquez and Richard Tavildaran-Jesswein consistently recuse themselves from all decisions concerning Santa Monica College because they each receive money from Santa Monica College. This avoids any appearance of impropriety.