After gunshots were heard, Drug Dealers Arrested on 7th and Broadway

The three men were released immediately, in accordance with current policy. 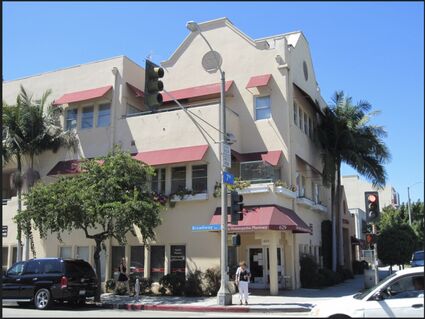 2/7/22: At about 9:30 PM SMPD Officers responded to a call about gunshots fired in the area of the 1500 block of 7th Street. A witness told police that he saw a red truck fleeing the area at a high rate of speed, after the gunshots.

SMPD officers found a Red Dodge pickup truck and initiated a traffic stop of that vehicle in the 300 block of Colorado Ave.

Officers arrested the three men and took them to the SMPD lock up. All three were booked for 11359(b) PC – Possession of Marijuana with intent to Distribute. Finding no victims with gunshot wounds, Police did not charge anyone with firearms violations. The three men were released immediately, in accordance with current policy.