If Guns Kill People, Then Why Aren't the Police Allowed to Look for and Confiscate Illegal Guns? 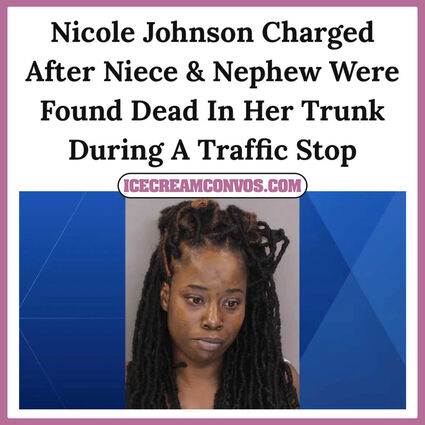 March 2, 2022 - Yesterday, the Los Angeles Police Commission voted to curtail stops made by police officers on a technical pretext that is then used to search the vehicle for criminal activity. Below is the scathing response from the police union's Los Angeles Police Protective League:

Los Angeles, CA-Today the Los Angeles Police Commission voted to significantly curtail the use of pre-text traffic stops by LAPD officers. These stops, deemed legal by the U.S. Supreme Court have led to the confiscation of thousands of illegal firearms, significant quantities of drugs, and the arrest of parole violators to name just a few of the beneficial aspects of the practice. Commission President William Briggs, however, stated unequivocally that there was no public safety benefit to the stops and that the stops did not result in seizure of illegal guns, illegal narcotics, or dangerous parole violators. The Board of Directors of the Los Angeles Police Protective League issued this statement in response: 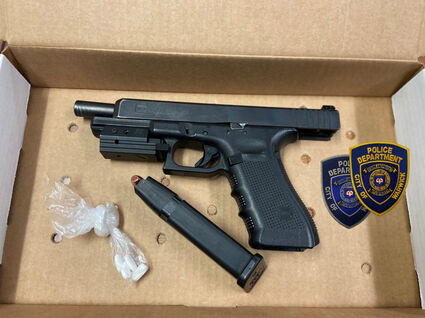 Guns and drugs are commonly found during pretext stops in Santa Monica. These happen to be from Warwick

"Police Commissioner Briggs should get off his soapbox, do his homework and tell the truth about pre-text stops and the important role they play in taking guns off our streets. Last year in just the Newton Division, officers recovered 817 firearms during 726 incidents. Of the 726 incidents, 699 resulted in an arrest being made, of which 507 suspects were arrested by traffic stops and 115 by pedestrian stops. That's a significant amount of illegal guns taken out of our neighborhoods.

Commissioner Briggs' unequivocal statement today that traffic stops do not keep Angelenos safe is ludicrous, factually inaccurate, and disingenuous. What does Commissioner Briggs think these guns were going to be used for? Taking these guns off our streets through traffic and pedestrian stops saved lives. They prevented our residents from being shot, shot at, intimidated, victimized and murdered. It's that simple. Commissioner Briggs and his colleagues should start telling the truth and stop hiding behind lies, flawed data and politically correct soundbites."