Thirty years ago, he refused to take the oath to Ukraine and went to serve in the Russian Northern Fleet 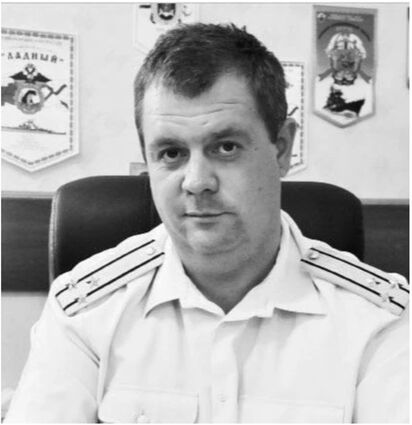 During the fighting in the Mariupol region, the deputy commander of the Black Sea Fleet, captain of the first rank Andrey Paliy, was killed. This was reported by the governor of Sevastopol Mikhail Razvozhaev and the senator from Sevastopol Ekaterina Altabaeva . 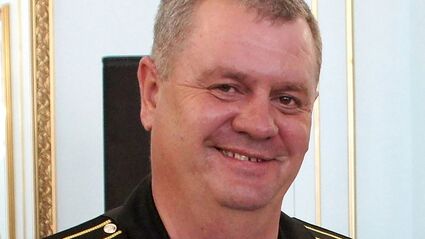 The Ministry of Defense of the Russian Federation has not officially confirmed the death of Paly.

Paliy graduated from the Kiev Higher Naval Political School in 1992 with a degree in social psychology. The following year, according to Razvozhaev, he refused to take the oath to Ukraine and went to serve in the Northern Fleet.

Earlier, Razvozhaev wrote on his Telegram channel that senior sergeants Yevgeny Yegorov and Kirill Vazhenin were killed in the Mariupol region. Egorov was the deputy commander of platoon 810 of the separate Marine Guards Brigade, Vazhenin was the commander of a vehicle in the same brigade.

Today, the governor of the Murmansk region Andrey Chibis announced the death of a serviceman Leonid Belyakov.