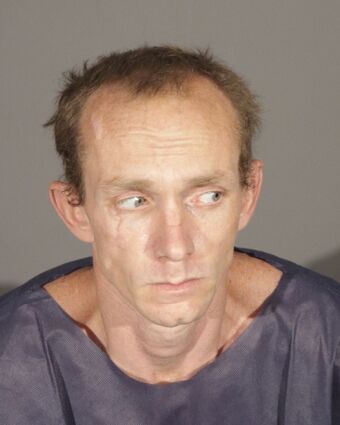 3.29.22: Thanks to a sharp-eyed neighbor, Santa Monica Police officers were able to apprehend a man who'd broken into a home and confronted the returning homeowner with a stick in his hand.

On Thursday, March 24 around 6:20 pm, a woman came to her home in the 1800 block of Warwick Avenue to find an unknown male individual standing in her living room, holding a stick. She called SMPD, who came and searched her house, finding it had been ransacked. They also found the window by which the suspect had managed entry. The suspect, however, had fled. 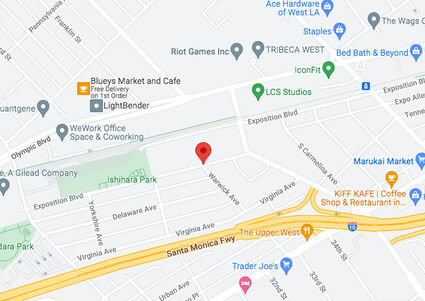 A neighbor, seeing the police, came to tell them he had seen a man matching the description given by the victim jumping off the roof of the residence. He pointed the police toward the suspect's last known direction of travel. Patrol officers ended up detaining a man matching the suspect's description at 34th Street and Exposition Boulevard. Both the victim and the neighbor witness identified Raymond Harry Purnell as the suspect they had seen in and then fleeing the home. Various cards belonging to the victim were found on Purnell's person.