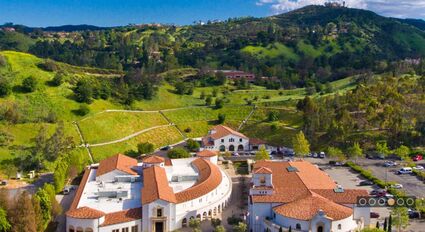 Calabasas, an outlying suburb on Los Angeles, is experiencing crime at a rate they have never before

The City Council of Calabasas has published an Open letter to Los Angeles County District Attorney George Gascon, spurning his requiest to meet and discuss his "vision" of law enforcement. Citing a spiraling increase in crime in Calabasas and the continued presence on the street of an accused serial child predator, Councilmember James Bozajian, a past president of the Association of Deputy District Attorneys, posted the below letter to Gascon, outlining the reasons a meeting with Calabasas would be unproductive, to put it mildly. The ADDA recently voted over 97% to support Gascon's recall.

Bozajian's full letter is below:

I am in receipt of your recent letter, inviting the Calabasas City Council to meet with you to discuss your vision for the District Attorney's Office. For the following reasons, I must decline your request.

On the very day you assumed office, you announced a series of "reforms" seemingly designed with precision to turn the District Attorney's Office upside-down. Your actions since then have only aggravated the negative effects of these ill-conceived measures.

You enacted these draconian policies without soliciting input from law enforcement, public officials, the general public, or even your own (experienced) prosecutors. Instead, you relied exclusively upon a cadre of hostile, extreme partisans whose sole objectives appear to have been to defund, demolish, and destroy our criminal justice system.

The ultimate result of which, simply put, is that Los Angeles County has become a vastly more dangerous place to live since you became its chief prosecutor.

Your attitude toward serious and violent crime is epitomized by your mishandling of People v. Jeffrey Cooper (BA464633), a matter which originates out of Calabasas and has affected the lives of many in our community.

Defendant Cooper is charged with four serious/violent felonies: one count of Penal Code Section 288.7(b), oral copulation or sexual penetration by an adult of a child 10 years of age or under; and three counts of Penal Code Section 288(a), commission of a lewd or lascivious act by an adult on a child under the age of 14 years. If convicted of all charges, the defendant could be sentenced to a maximum term of 39 years to life in State Prison.

This case has languished for the past four years, having had various proceedings in court on 62 occasions. Meanwhile, Cooper is out of custody and wandering about town. The abject refusal of the District Attorney's Office to handle this matter in a professional manner is deeply troubling, and undermines public confidence in the criminal justice system.

If the defendant here is guilty, his victims, their families, and the general public have the right to see that an appropriate punishment is exacted. Conversely, if the defendant is not guilty of these crimes, he has the right to be formally exonerated.

When I sent you a letter of inquiry about the status of the Cooper case last year, you neglected to reply. When I subsequently filed two requests pursuant to the California Public Records Act (Government Code 6250, et seq.), you arrogantly ignored them and failed to respond as required by law. 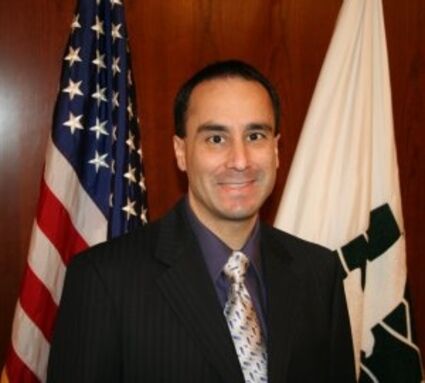 It is abundantly clear that you are only now reaching out to local elected officials because you are in serious trouble. Which is a classic example of too little, too late. Your support has collapsed, as conservatives, liberals, and pretty much everyone in between understand the significant threats you have brought to our communities.

So, no thank you, Mr. Gascon. I will not provide you with any political "cover" to help salvage your position.

I'll say it again; if Gascon is not recalled in a landslide, the election was rigged. I don't care if you're conservative, liberal, independent or something else; everyone wants safe neighborhoods and streets for themselves and their families. Rout Gascon out, and put other Soros-funded, pro-crime DAs like Larry Krasner in Philadelphia on notice.