However, the Incumbent will face the write in candidate with the most write in votes in the November general election. 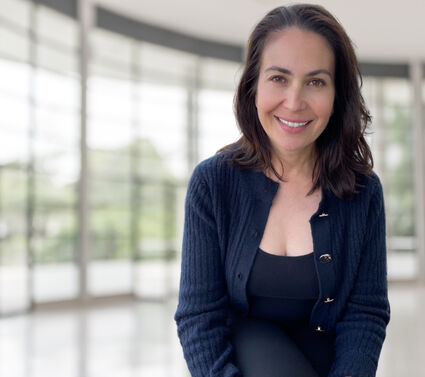 In an unexpected turn of events, California State Sen. Ben Allen is on the ballot unopposed in the June 7th Primary. However, he will probably have to run against one of two write in candidates in the final vote on November 4th.

Irwin didn't file enough valid signatures on time to qualify for the ballot. But she's qualified to run as a write in candidate. As long as she comes in second place in the primary, she'll make the ballot in November.

Another write in candidate is named Edwin Duterte. He challenged Maxine Waters for her seat in Congress in 2020. In his race against Waters, Duterte was the official Republican candidate. He believes that Democratic office holders should show more accountability to the public.

"I wish them the best in their write-in races and look forward to a vigorous debate in the fall with whoever ends up with more votes! " writes Allen. "I think it's healthy for our democracy for incumbents to have challengers."

The Westside Senate District has about 2 million residents, and runs from Malibu all the way down the Southern California coast to Torrance.

I am a strong Christian pro-Israel woman who happens to be a working mom with three young kids, a full-time wife, and a real estate agent. When Covid hit and the schools shut down – the lockdowns, the mask mandates, and the vaccine passports, I knew I had to do something. I saw how Covid was affecting my kids and I knew they couldn't be the only ones. The school shutdowns and the mandates have affected all kids, especially the special needs kids, and the minority communities. Affecting them mentally, socially, and emotionally.

And, now with Covid almost gone, our so-called leaders in Sacramento want to implement Covid bills that are unethical and unnecessary and will have a horrific long-lasting impact on our State and our communities and it must stop.

I am running in order to shut them down. I am here to be your voice. The voice of concerned parents, grandparents, and kids. Our medical freedom is in danger. I look forward to being the new bold in your face – can't stop me woman – hear me roar – in Sacramento, and I can't wait to get to work. 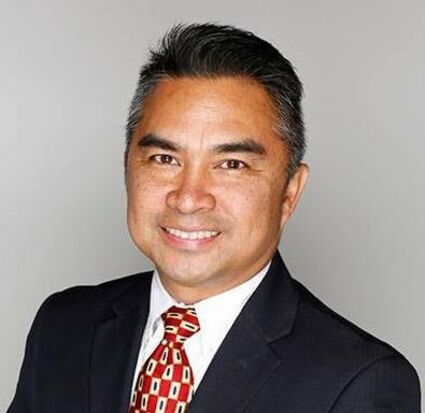 Duterte writes: Our candidacy is about inspiring people of California to create better opportunities for themselves and the people around them. It will be our focus to tackle economic issues that will make our residents thrive and improve the California lifestyle.

Since Silicon Beach is a big economic influence in our district, I will make it a priority that we get the whole community involved so workers, entrepreneurs and established companies work with each other so we all win.

Further, as we reimagine a stronger community working side by side with each other, maybe we can unite most of our differences we have between the various communities in our state.