Memorial Day: Take Time to Teach the Next Generation What the Day Means

28% of Americans don't know the meaning of Memorial Day 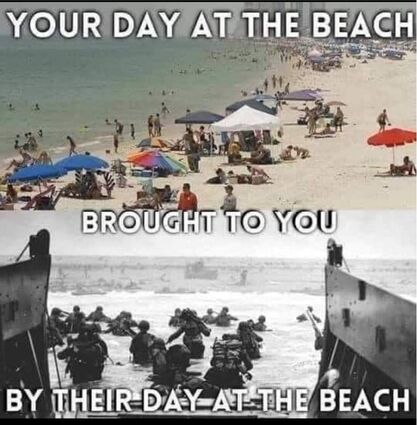 WASHINGTON, DC, May 27 – Memorial Day is of great importance for those of us who lost friends and family members in armed conflicts. But it should also encompass the ranks of those who have even a milligram of remembrance of old friends and relatives who made the ultimate sacrifice in the defense of our country and our way of life. It defines us as loyal citizens of America who love the land of the free and the brave.

Oh, yes, it is the unofficial beginning of summer and that's okay. Remembrance is not just about mourning. It's also a way to relive the good carefree times we had as we grew older thanks to the soldiers, sailors and air men and women who traded their lives for that very purpose. Nothing wrong with that as long as we don't diminish the sacrifices they made for us.

It was on May 30, 1868 that the first day of nationally observed remembrance in honor of those who lost their lives in battle took place in Arlington National Ceremony. It was called Decoration Day back then.

However, by the beginning of the 21st century we came pretty close to forgetting that Memorial Day is just that, a memorial honoring America's fallen heroes and heroines. In a 2019 Opinion article by West Point graduate Meaghan Mobbs she wrote that people have a tendency to forget the purpose of Memorial Day, pointing to a 2001 Gallup Poll that found that only 28 percent of Americans knew the actual meaning and purpose of Memorial Day.

A lot of good that did. Most of America's younger citizens still don't know what Memorial Day means. As Mobbs put it in her article, "We need fewer moments of silence and more moments of talking about service and sacrifice to our younger generations. It is not in the multitude of silence that change occurs, it is in moments when thousands of men and women who've 'borne the battle' raise their voices in memory of those who have gone before ... If we are to truly honor those who gave their last full measure of devotion, we must be active, not passive, in our strides to impress those values upon the broad public." 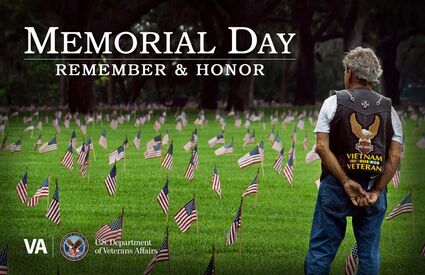 Many Memorial Day observances occur in the Los Angeles area