She says she was beaten during her captivity. She says the Russian detention facilities were like concentration camps 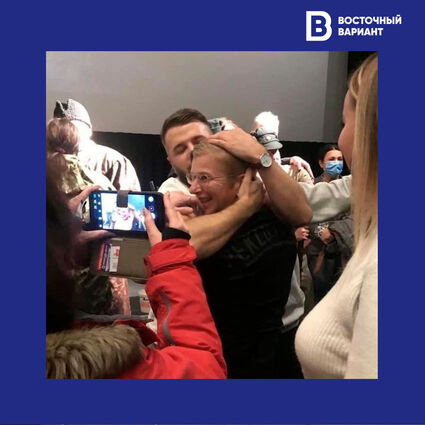 Julia Paevska has reportedly been freed after her capture while treating soldiers and civilians in Mariupol, occupied Ukraine. Dattalion, a group of women in Ukraine, reported on June 18th. "Yuliya Payevska, aka Tayra, a volunteer combat medic, who saved hundreds of lives of both civilians and servicemen, is finally released. Tayra was captured by russians in the middle of March in Mariupol. She spent 3 months in captivity with all her whereabouts unknown. Yesterday, on June 17, President Zelensky stated she is finally free."

She reports that she was kept in the dark about Ukraine and beaten during her captivity. She says the Russian detention facilities were like concentration camps, and that her weight fell to 50kg (about 110 lbs).

Codenamed Taira, she is "a well-known Ukrainian sportswoman and a paramedic who saved more than 500 people during the war in Donbass. On March 16, Julia was captured by Russians in besieged Mariupol where she was providing medical aid to local people as a volunteer. She was decommissioned from military service due to her disability, so she is protected under Geneva Conventions both as a medic and as a non-combatant. The Russian Army has traded her back for an undisclosed RA prisoner" tweeted a friend of hers on May 16th.

This from her Facebook page on May 12, 2022: Julia Paevska, Tayra, is still in captivity. Uncertainty scares the most. Yesterday, I watched a video - the footage from her head camera which she was turning on while working in Mariupol. Tayra is a paramedic, she saves people - military, civilians and sometimes those military who are on the other side (you will see that in the video). Prisoners of war also deserve medical care. 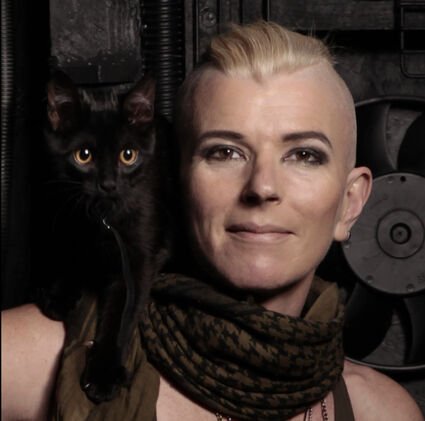 One shot impressed me. Tayra and her colleagues have brought two wounded children - a boy and a girl. But then one of them died. "The boy is gone ..." - I hear a deaf voice behind the camera, and then Tayra's crying. We don't see her, but I can imagine. I once saw...

On May 9, 2017, we filmed Tayra at work. She took a severely wounded Ukrainian soldier from the front and brought him alive to a hospital in Svitlodarsk, but doctors were unable to save him. Honestly, we felt all speechless and paralyzed when we saw a 19-year-old young man who had just turned into a body in a black bag. And the camera of one of the cinematographers continued to observe Tayra. She had a hard time accepting this loss in the struggle for human life. Apparently, she took it hard every time.