Apparently banned in the United States, the video has at least emerged in the foreign press.

Remember the Hunter Biden laptop? You could get banned from Facebook or Twitter for mentioning it in the run-up to the November 2020 US Presidential election. 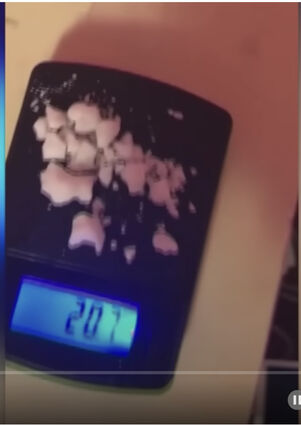 Well it turns out that not only is the thing authentic (Hunter left it with a computer repairman in New Jersey in 2018). But it contains evidence that the president's son cavorted with prostitutes and used illegal drugs.

This is the same Hunter Biden who shlepped bags of cash back for "the big guy" from places like China and Ukraine. But that's another story.

"A new leaked video of Hunter Biden shows the president's son filming himself with a cigarette in his mouth as he weighs a mystery powder on a scale which social media users have dubbed as "crack", a nod to his well documented drug history," says the Skynews Australia.

Apparently banned in the United States, the video has at least emerged in the foreign press. You won't see it on CNN, ABC, CBS or NBC. Instead, these networks are focusing on the Jan. 6th hearings.