Between ten and twenty ammunition depots in occupied Ukraine, are known to have been hit by HIMARS or M270 rocket systems this summer 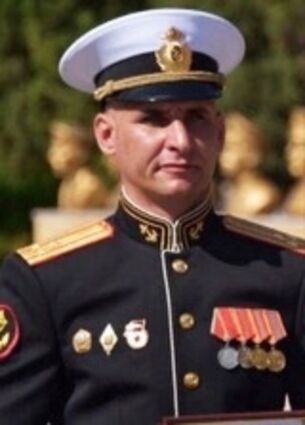 7.12.2022: The Ukrainian Army confirmed that a High Mobility Artillery Rocket System (HIMARS) supplied by the US, has hit and destroyed a command center near Kherson, occupied Southern Ukraine.

"It is reported that the Russian Major General Nasbulin, Colonel Kens and the Chief of Staff of the 22nd Army Corps were killed as a result of HIMARS attack on the headquarters in Kherson region. In total, 150 dead soldiers are reported." https://www.5.ua/ru/rehyoni/v-khersonskoi-oblasty-vsu-lykvydyrovaly-rossyiskoho-heneral-maiora-y-trekh-polkovnykov-ystochnyky-282160.html 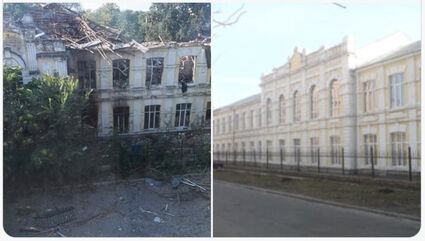 "What appears to be the aftermath of a precision strike on the Russian position in Kherson oblast. If the 20th Guards Motorized Rifle Division HQ really was located here then I think it's safe to say they won't be coming home in one piece." Oleh Baturin

The Russians have not yet confirmed the loss. Between ten and twenty ammunition depots in occupied Ukraine, are known to have been hit by HIMARS or M270 rocket systems this summer. But this would be the first known HIMARS hit on a Russian Armed Forces command center, if confirmed.

UPDATE: Ukrainian journalist Roman Tsymbalyuk is claiming that the commander, chief of staff, head of the operational staff, and head of artillery for Russia's 20th Motorized Rifle Division and chief of staff of the 22nd Army Corps were killed in Kherson Oblast.

Russian sources have said that Colonel Kens, the reported Chief of Staff of the 20th MRD, was killed, and Russian correspondents have been posting about the effectiveness of HIMARS against Russian command posts. Russian army officers killed today in Kherson province included: