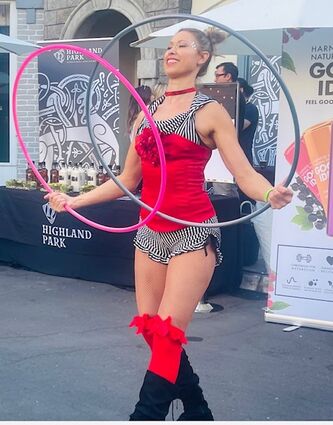 A Juggler. Concern Foundation's 47th Annual Block Party Back on the Block Sold- Out

The Concern Foundation's 47th Annual Block Party Back on the Block Sold- Out event on Saturday evening July 9, 2022.

This sold-out event raised 1.8 million for cancer research through donations, ticket sales and on auction item bids on over 150 items

This year The Concern Foundation honored the entrepreneurs, philanthropists and community leaders Janet Crown and Steve Robinson with the first ever Larry Powell Spirit of Concern Award named after one of the founders of the organization. 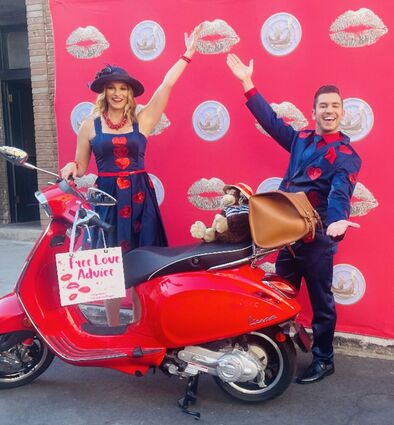 This was a perfect summer soiree, filled with treats and eats, delightful games and entertainment, and luxurious auction vacations and tickets.

The Concern Foundation for Cancer Research, is currently supporting over 60 cancer researchers who are investigating new approaches in 13 different types of cancer. This independent volunteer driven non-profit organization has raised and granted over $69 million to 800 cancer research projects since inception in 1968