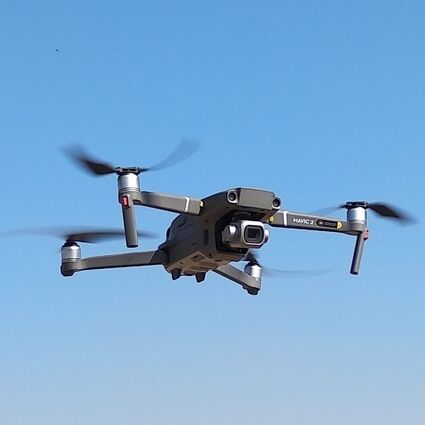 This is the latest of several drones in the air close to or over the person grounds recently. Yesterday a drone was spotted in the air by prison staff. Immediately all prisoners were locked in our cells. This time it was a drone used by a company who simply failed to notify the prison. It was cleared up and we were let out of our rooms.

With the other drone sighting recently, staff locked down the housing unit over which the drone had been seen hovering. Prisoners and outside accomplices can use private drones to drop drugs, cell phones and any other contraband into the prison. Most California prisons are built in areas spread out over large areas of land. Now that technology has evolved, and drones being so cheap and easy to operate, this is the perfect storm for the use of tiny drones for nefarious purposes. In fact, a prisoner with a cell phone could easily operate a drone from within the prison!

CDCR is always reactive as opposed to proactive with anything it must deal with. Most prisons are vulnerable to drones and other technology used by prisoners and outsiders for smuggling. Due to the prison structure and layout designed and built many decades ago, CDCR needs to and must begin using technology to detect and identify drones over prison air space.

Amazon's drone delivery service is now being rolled out in California, of all places. This will no doubt exacerbate and complicate things further. I think it will be rather entertaining to see how this plays out. With so many drones doing legitimate deliveries, it will make it more difficult to recognize one type of drone from another. Let's see what happens. 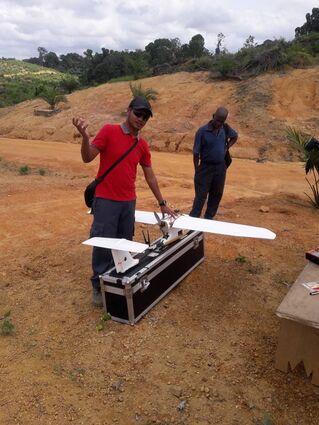 Between me and you, my fellow prisoners have been using drones for successful drug/cellphone/contraband for drops for several years, without detection! So, what's changed? The prison-wide surveillance system. CIW is now covered in cameras indoors and outdoors. These cameras load footage to a cloud server and can be monitored live if prison staff so choose. Now nothing happens in secret! From the moment you step outside of your cell a camera greets you and no matter where you go you are in view of several cameras. Only showers, restrooms and inside of cells are off limits to the view of cameras. I think it makes things safer for those of us who are not into doing the wrong things. It also keeps staff accountable. No more of staff seeing a fight and doing nothing. No more exercising discretion on when to and when not to enforce rules because mounted body cams also see everything they see. They keep everyone honest. I think honesty is always the best policy, especially when you are a sworn peace officer!

"Praying With Power - How to pray

effectively and hear clearly from God"