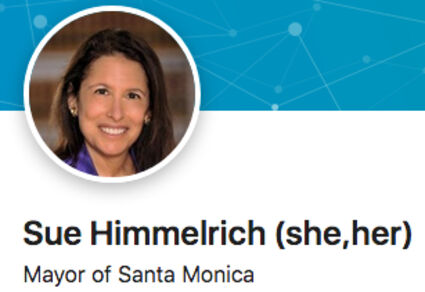 The Santa Monica city attorney, or the city council needs to act immediately to force the Mayor's recusal from all council discussions and votes regarding either of the transfer tax ballots currently under consideration.

Fact: The Mayor is spending $200,000 of her own money to gather signatures and campaign for her transfer tax ballot measure. The presence of a competing measure will require her to spend additional funds to achieve success, which will lessen her own finances. The Mayor has a clear and undeniable financial interest in promoting her own measure at council meetings and in council votes to the detriment of competing measures.

Fact: Handouts and web-sites created by the Mayor to support her ballot measure clearly identify it as being supported by "Mayor Sue Himmelrich." Without an accompanying clarification, such as "For identification purposes only." This is an illegal use of the Mayor's office. The Mayors private citizens measure and public office have become hopelessly and irredeemably confused and corrupted. 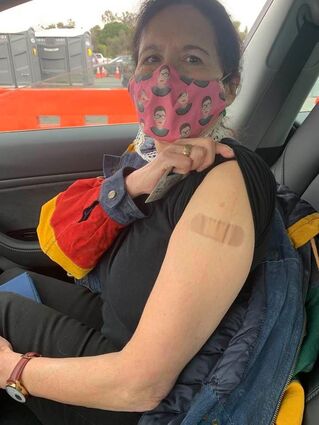 Fact: At council meetings the Mayor voted to allow her own private ballot measure to proceed, without recusing herself as is legally required.

Any single one of the above facts would require the Mayor's recusal. Taken as a whole they make it impossible for the Mayor to vote or speak at city council meetings regarding any of the transfer tax proposals. The city attorney and city council must act immediately to force her recusal before any more illegal behavior occurs.