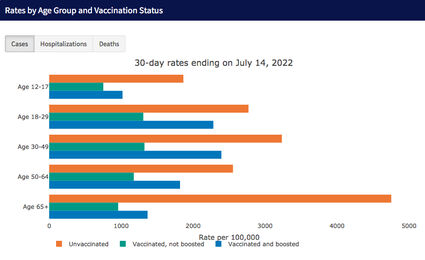 August 5, 2022 - At her media briefing yesterday, LA County Public Health Director Barbara Ferrer, PhD, MPH, MEd, declined to answer a question from a Los Angeles Times reporter regarding to what extent it is safer to be around a person who is vaccinated. Ferrer does not typically miss answering a question from the press, even if multiple questions come from one reporter.

Since vaccines for Covid-19 first became widely distributed in the spring of 2021, mandates excluding the unvaccinated from venues and jobs were instituted with the stated purpose of slowing community spread of the virus. In some situations these mandates are still in force. At this point, the fully boosted are in most cases transmitting the virus at a rate similar to the unvaccinated, and in some cases at a rate higher than the unvaccinated.

This was apparently not a subject Dr. Ferrer wanted to discuss. 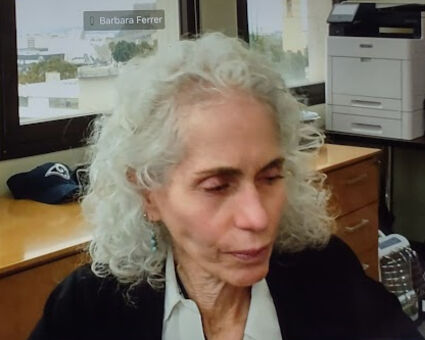 So is Ferrer political or medical? It doesn't seem too difficult to answer a question if it's a matter of factual information.