The search seemed to be focused on material Mr. Trump brought to Mar-a-Lago after he left the White House, according to people familiar with the inquiry. 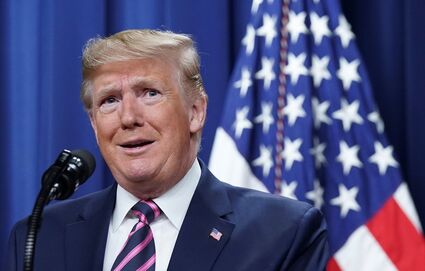 In a stunning turn of events, President Trump issued a statement saying that the FBI had executed a search warrant on his home in Mar-a-Lago because they wanted to prevent him from running for president in 2024. "These are very dark times for our nation" he said.

Trump called the raid completely political and saying that law-enforcement had been Weaponized. "This is without precedent in American history," he said. Trump says the raid was unannounced and adds, "They even broke into my safe."

It is not clear whether the raid was connected to a request from the National Archives, that the former president return 15 boxes of documents, taken from the White House to Mar A Lago at the conclusion of the last administration. "The search seemed to be focused on material Mr. Trump brought to Mar-a-Lago after he left the White House, according to people familiar with the inquiry," said The NY Times.

The raid at Mar A Lago occurred during a week when Nancy Pelosi and her son visited Taiwan, apparently mostly to protect their investments in Lithium batteries produced in the Republic of China. The visit produced a warlike response from the People's Republic of China, firing rockets into the Strait of Taiwan. It also comes at a time when the Hunter Biden laptop, ignored by the main stream media before the 2020 election, appears to document acts of bribery involved Hunter's father, President Joe Biden. 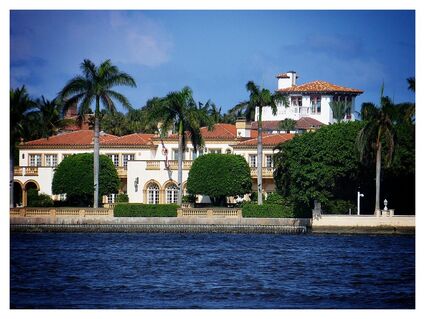 "President Biden appointed Attorney General Merrick Garland. He is investigating a former president of the United States, the political opponent of the current President, and possibly his future opponent in 2024. I can't see how Merrick Garland could look at this, and not assume it required the appointment of a special prosecutor. Who should be ordering these types of raids? He has refused to appoint a special counsel in Hunter Biden, or in the investigation of Donald Trump. I don't understand why," said Turley, speaking on Fox News.

"Now I do think that we should wait to see what evidence they have. A judge obviously found that there was sufficient evidence to believe a crime had occurred. The assumption is this deals with January 6th. If the evidence is no more that what we saw in the January 6th committee, I would frankly be surprised. The Justice Dept will make some kind of statement as to why this happened at this time."