The proposed measure would reduce the cap to 3% or $70 for future years, said city officials. 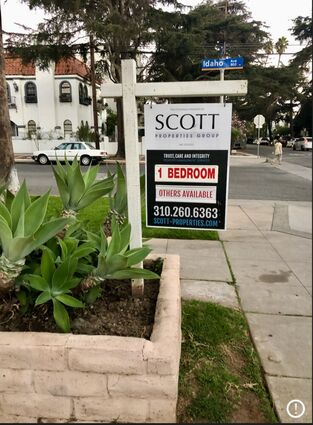 City officials said this measure will support rent controlled tenants who will be impacted by the 6% rent increase that will take effect September 1. Annual increases are currently based on inflation and limited to a maximum increase of $140.

The proposed measure would reduce the cap to 3% or $70 for future years, said city officials.

At Wednesday night’s meeting, the Council also approved other rent control-related measures on the November ballot, including a rent freeze during a declared emergency to protect the public’s health and safety, and updated requirements for owners to evict tenants for owner-occupancy.

If these ballot measures are approved by the voters, they will go into effect January 1, 2023, according to city officials.

City officials said the rental cap would continue to be calculated as 75% of the change in the Consumer Price Index, with a maximum increase of 3%. The Rent Control Board would retain the ability to impose a dollar maximum increase pursuant to the formula in the rent control law.