"We've lost a bright light, a kind and loving mother, and a loyal friend," said her family in a statement. 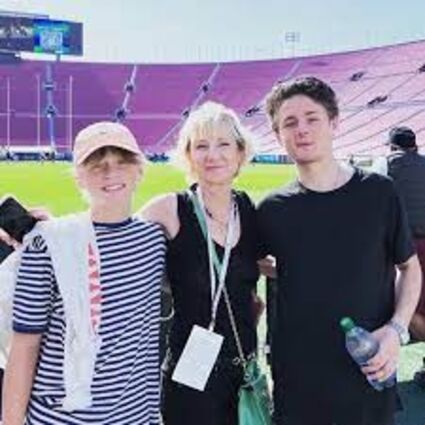 Anne Heche recently posted this photo of herself with her two sons on Instagram, under #luckiestmom

Actress Anne Heche remains in a coma. She will never recover from her injuries one week ago, says a family spokesman. They have declared her legally dead.

"We've lost a bright light, a kind and loving mother, and a loyal friend," said her family in a statement.

Life support has been turned off. After her death, her organs will be donated per her wishes.

Her two sons issued a statement that they hope she will find freedom and happiness in the afterlife. "Hopefully my mom is free from pain and beginning to explore what I like to imagine as her eternal freedom.", wrote Heche's son Homer, 20.

One week ago, the actress collided with a garage in Mar Vista. Her Mini Cooper burst into flames and she was taken away by an ambulance, heavily burned.

Anne Heche recently posted this photo of her with her two sons on Instagram, under #luckiestmom.

actress who came to recognition portraying twins Vicky Hudson and Marley Love on the soap opera Another World (1987–1991), winning her a Daytime Emmy Award and two Soap Opera Digest Awards. She achieved greater prominence in the late 1990s with roles in the crime drama film Donnie Brasco (1997), the disaster film Volcano (1997), the slasher film I Know What You Did Last summer (1997), the action comedy film Six Days, Seven Nights (1998), and the drama-thriller film Return to Paradise (1998). 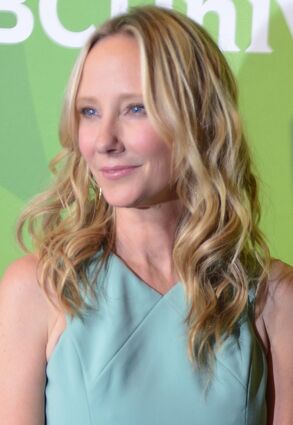 Following her portrayal of Marion Crane in Gus Van Sant's horror remake film Psycho (1998), which earned her a Saturn Award nomination, Heche went on to have roles in many well-received independent films, such as the drama film Birth (2004), the sex comedy film Spread (2009), Cedar Rapids (2011), the drama film Rampart (2011), and the black comedy film Catfight (2016). She received acclaim for her role in the television film Gracie's Choice, which earned her a Primetime Emmy Award nomination, and for her work on Broadway, particularly Twentieth Century, for which she received a Tony Award nomination.