Tedd Wakeman will move from the Sycamore School in Malibu to head Webster Elementary, while Eran Zeevi will run Franklin Elementary. 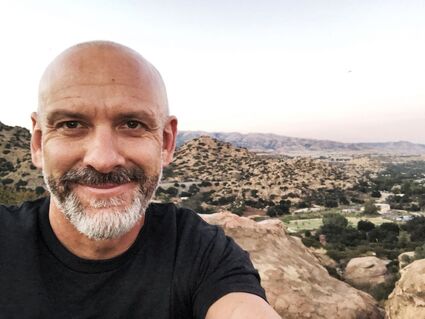 Tedd Wakeman, the co-founder and co-director of The Sycamore School in Malibu, has been tapped to head Webster Elementary while Eran Zeevi, the district’ s special education coordinator, has been named the new Franklin principal.

The School Board is expected to approve both appointments at its Sept. 1 meeting.

During his tenure at Sycamore, Wakeman implemented a new vision of thinking and learning, designed curriculum and inspired students to be curious, creative and critical thinkers, said SMMUSD officials.

In the past 25 years, Mr. Wakeman has served as a mentor teacher in Los Angeles Unified School District; English as a second language educator in the Maldives; facilitator and coach to Indonesian teens studying remotely through a Queensland University, Australia program; educator for a downtown Los Angeles charter school and as a lead educator for a private school in Costa Rica.

Prior to founding The Sycamore School, he served as a founder, co-director, educator and curriculum designer for The PlayMaker School @ New Roads in Santa Monica. He holds a bachelor’s degree in child development and a master’s degree in educational administration and leadership.

Zeevi, the new Franklin principal, has worked as a special education coordinator for all nine local elementary schools for more than a year. “He has made a tremendous impact on our schools and programs,” said SMMUSD Supt. Ben Drati. 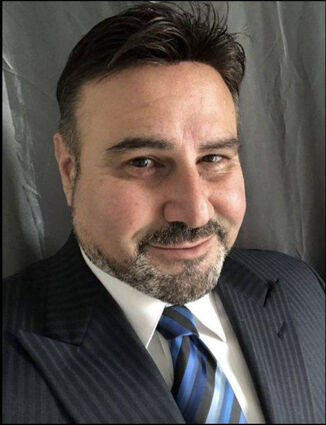 Eran Zeevi was formerly the Principal of Bowman High School in Santa Clarita.

Zeevi has 24 years of education experience, including six years in San Gabriel Valley schools as an elementary school psychologist and 17 years in the Hart School District in Santa Clarita as an assistant principal and principal.

He also spent six years at Serra Canyon School as a program coordinator and 11 summers serving as a camp director and ultimately executive director, of Sierra Canyon Day Camp.

“He is committed to developing an academic, caring and collaborative culture at school, and a welcoming environment for families and staff,” said Drati. “He is a strong communicator and an active listener, a creative thinker and a respected problem solver.”

Zeevi holds a bachelor’s degree in psychology, a master of arts in counseling with an emphasis on school psychology and a Master of Arts in educational administration from Cal State Northridge.

Both principals will start their new posts on September 2.