16 Arrested on Suspicion of EBT fraud in LA County 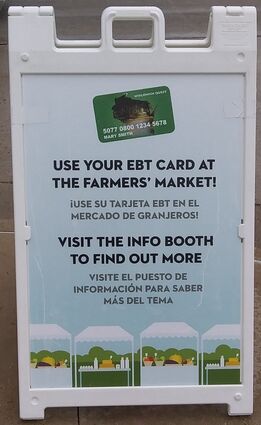 An investigation targeting Electronic Benefit Transfer card fraud in Los Angeles County has led to the arrests of 16 suspects and the seizure of hundreds of illegally cloned EBT cards and more than $100,000 in cash, local authorities said this week.

``For some time now, suspects have been stealing the private account information of California's EBT card holders,'' the Los Angeles Police Department said in a statement.

``These suspects then create illegal cloned cards encoded with that victim account information and conduct large cash withdrawals from the victims' accounts at ATM machines throughout Los Angeles County and the entire state of California, causing millions of dollars in losses to federal, state and local taxpayers,'' the LAPD said.

The Task Force worked in conjunction with the California Department of Social Services, the Los Angeles County Department of Public Social Services, and multiple financial institutions led by Bank of America's Global Protective Services Team, to identify the locations in Los Angeles County where suspects were committing the majority of these crimes.

The remaining three - Stefan Gunar 32; Eduard Bobol, 45; and Antonio Bergomi, 28 - face the grand theft charge in addition to one count each of grand theft by selling or transferring an access card.

"Stealing hundreds of thousands of dollars intended to feed children and families is nothing short of disgusting," Gascón said in a statement.

Los Angeles was one of several counties that participated in the statewide effort to combat EBT Fraud which has swiped funds from needy families in California.