Residents of Beijing Report City is Calm, Normal, and all Monuments and Tourist Attractions are Open 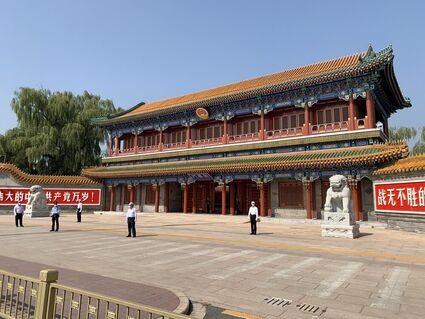 Residents of Beijing Report City is Calm, Normal, and all Monuments and Tourist Attractions are Open

Americans residing in Beijing report that the situation there is normal. There is no sign of a coup or of unusual military movements. 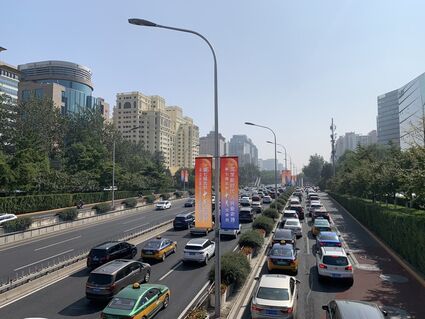 Second Ring Road in Beijing 9.25 was open to traffic.jpeg

"This is Xinhua Gate, the main entrance to the Zhongnanhai compound, where the entire central leadership resides and works, including Xi Jinping," posted Georg Fahrion. "Elite paratroopers have wrested control over the gate, cunningly disguised as the five middle-aged dudes who always stand there," he said, obviously tongue in check. He posted other photos of common tourist sites in Beijing, to show that things were decidedly normal in the Chinese capital city.

Fahrion also denied seeing any signs of an "80 km military column" in the area of the capital.

Meanwhile, reporter Jennifer Zeng, whose post pretty much set off the #chinacoup speculation, posted that President Xi Jinping's name had been included on a list of attendees at next week's 20th Chinese Communist Party Congress.

"Today Xinhua announced the full delegate list for the 20th Party Congress and the statement about the selection, also read out on the Sunday CCTV Evening News, opens with the line “Under the strong leadership of the Party Central Committee with Comrade Xi Jinping as the core.”"