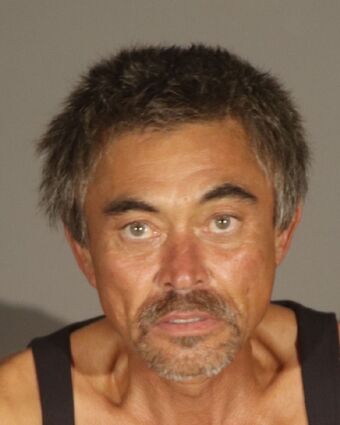 A homeless man has been arrested for setting no less than 7 dumpster fires in five days in Santa Monica. He is now in the Los Angeles County Men's Central Jail after being charged with seven separate incidents of arson. One fire was behind the Silvercrest aged living facility.

The press release reads as follows

Santa Monica Police Department (SMPD) Detectives were assigned to investigate several recent arson incidents. Detectives reviewed the reports, evidence, and several hours of video surveillance footage and were able to link Thomason to at least seven separate incidents. On September 25, 2022, while working patrol, the detective assigned to investigate these arsons, located Thomason in the 1200 block of Euclid and arrested him on the following cases:

The case was submitted to the Los Angeles County District Attorney's Bureau of Specialized Prosecution Arson and Explosives Target Crimes Division. The DA's office filled all 7 counts against Thomason.

Anyone with any additional information pertaining to this suspect is strongly encouraged to contact Detective Hector Tavera at 310-458-8946 or the Watch Commander (24 hours) at 310-458-8426. -- Lt. Rudy Flores, Public Information Officer