Both crew members died in the fiery crash; Plane had just taken off from a repair shop 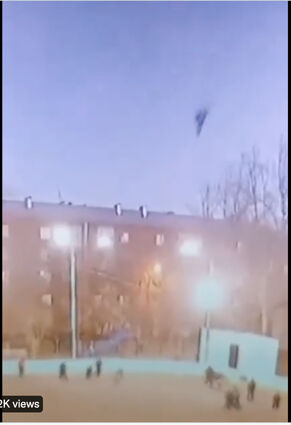 A Russian Sukhoi Su-30SM fighter jet has crashed into a residential building in the city of Irkutsk in Siberia today. Two crew-members died as the jet went straight down into the apartment tower. A group of children on a nearby playground reacted, but were unhurt.

Reportedly, the Plane had just taken off from a repair shop nearby. The 30 year old plane had been flight certified, apparently in error. 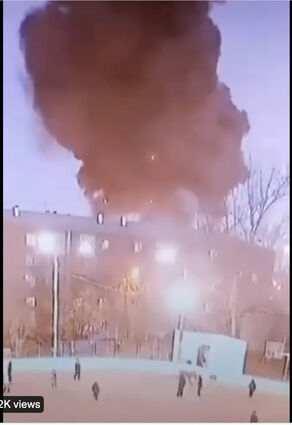