From NYPost: Megyn Kelly "Smells a Rat" In the Attack on Paul Pelosi and the Media Narrative

"Even under the most generous story to Paul Pelosi and to the San Francisco police, they were in the house when this guy attacked Paul Pelosi with a hammer," 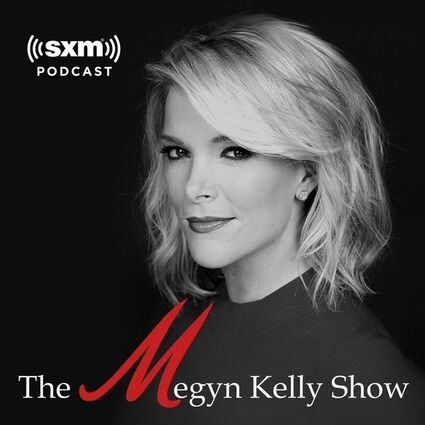 "I know enough to smell a rat," the former Fox News and NBC star said during her podcast on Monday.

During an interview with Sen. Tom Cotton (R-Ark.) on her SiriusXM podcast on Monday, Kelly blasted any notion that the attack on Paul Pelosi, 82, was politically motivated, pointing out that the suspect, David DePape, 42, is a "lunatic."

"I feel like at a minimum, the SFPD has egg on its face because even under the most generous story to Paul Pelosi and to the San Francisco police, they were in the house when this guy attacked Paul Pelosi with a hammer," Kelly said.

"I'm not sure how that happened," the former Fox News primetime star continued. "How do you have police officers on site and an 82-year-old gets attacked with a hammer in front of you when you have a gun as a police officer?"

Kelly added: "It's one of the many questions here. As you point out, there are security cameras all over that house. You can see them from the outside where they turned on."

"If not, why not? She's the speaker of the House." 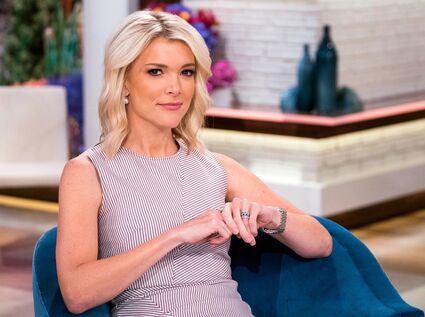 Kelly noted that "far less known public figures than Nancy Pelosi have taken extra security measures in and around San Francisco, given how high the crime rate is there, it would be insane for them not to have their cameras on."

She agreed with Cotton's call for the police to release bodycam footage of officers' arrival at the home.

DePape has been charged by federal prosecutors with attempted kidnapping and assault with intent to retaliate against a federal official or injuring a family member. https://nypost.com/2022/11/01/megyn-kelly-on-paul-pelosi-investigation-in-podcast/