After pedophile Jeffrey Epstein hung himself in a Federal prison, they said cameras were there, but they were mysteriously not operating. Yeah, right 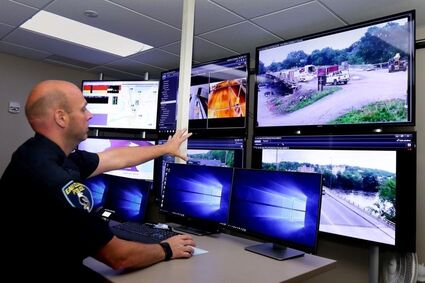 11.1.22: The morning that a homeless, drug addicted Canadian nudist broke into Speaker Nancy Pelosi's SF home and bonked her husband Paul over the head with a hammer in front of watching SFPD officers; the cameras operated by the Capitol police to watch the Pelosi home were working but "not being watched." This according to the Capitol Police themselves.

One is reminded of the excuse used after pedophile Jeffrey Epstein hung himself in a Federal prison: The cameras were there, yes, but they were mysteriously not operating. Yeah, right.

I wonder if we'll ever find out what those cameras actually recorded. I have theorized that suspect David Depape and Paul Pelosi knew each other and entered the home together. We were pilloried by the Washington Post, New York Times, LA Times, Yahoo News, MSN.COM, etc for this theory. But it, at least, explains how Depape got in past security.

Today, the Washington Post is reporting that ordinarily, the activity in Paul Pelosi's San Francisco home would be recorded by several security cameras run by the Secret Service. But alas, the cameras failed, much as they did when Jeffrey Epstein hung himself in his cell.

"If the Capitol Police were going to stop an attack at the home of any member of Congress, they had perhaps the best chance to do so at Pelosi's, according to several current and former law enforcement officials, many of whom spoke to The Washington Post on the condition of anonymity because the break-in remains under investigation." 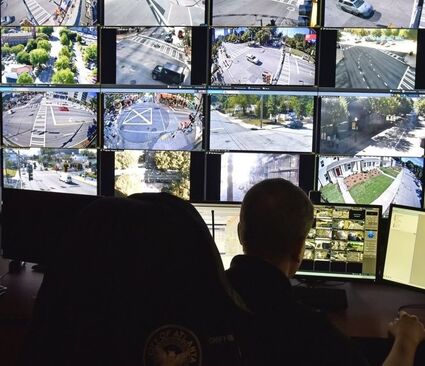 "The Capitol Police first installed cameras around Pelosi's home more than eight years ago; she has an around-the-clock security detail; and for many months after the attacks of Jan. 6, 2021, a San Francisco police cruiser sat outside her home day and night. But hours after Pelosi left San Francisco last week and returned to D.C., much of the security left with her, and officers in Washington stopped continuously monitoring video feeds outside her house."

"The targeted security and lack of full-time, active surveillance - even at the home of the member of Congress with the most death threats - reflect the competing demands facing local and federal law enforcement agencies, as well as the balances that lawmakers, their families and security officials have tried to strike in the nearly two years since the attack on the Capitol."

“ … at least, explains how depape got in past security” yep, and it also explains at least one other important part of the saga … one which i commented about at length on the article you got pilloried for … before that article was replaced with an updated version — and all the comments removed with it — at the behest of the prosecuting attorney’s office, due to a risk of sowing reasonable doubt (expect that if there IS reasonable doubt, then isn’t mr depape ENTITLED to benefit from it?) — and then while i was trying to post a reply to the updated version, it was replaced with yet another updated version, such that THIS article is now the only remaining relic with any reference to the original article very frustrating!