Armed Robbery at the 7-11 on Lincoln and Pico in Santa Monica; Two Homeless Men Arrested 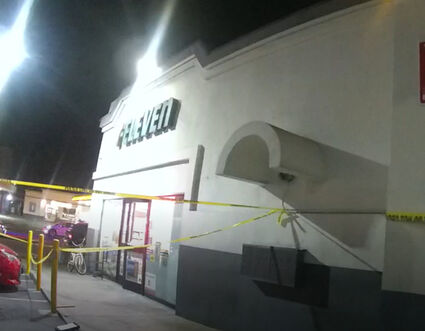 November 2, 2022 - The Santa Monica Police Department reports that two homeless men have been arrested in connection with a shooting on October 29 at the 7-11 located on the corner of Lincoln Boulevard and Pico Boulevard in Santa Monica. The 7-11 is a block away from santa monica high school.

On Saturday night, October 29 around 9:35 pm, police responded to a report of shots fired at the convenience store. They found the glass door and an adjacent glass window shattered. Two on-duty employees and several witnesses spoke to police.

The employees reported that two men came into the store, took a case of beer, and tried to leave without paying. In the act of trying to stop one of the men from leaving, one employee pepper sprayed the man as he exited with the beer. When the second man began arguing with the employee, he was also pepper sprayed.

During this argument, the first man returned to the front of the store with a handgun and opened fire. Nobody was injured during the incident.

SMPD officers located one of the suspects, Jason Salgado, near the corner of Lincoln and Michigan Avenue, a short block away. The second suspect, Marvin Smith, was found after trying to enter a Halloween party at a residence nearby. The resident flagged down officers to tell them of the male who matched the suspect description. Smith was then found trying to hide nearby. 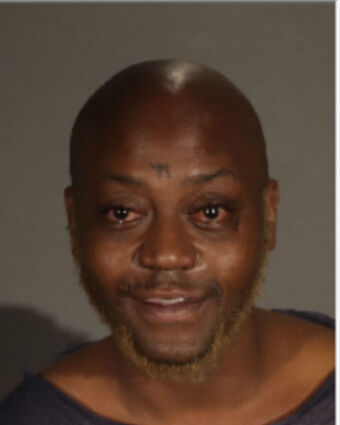 Marvin Smith, 33, is homeless but allegedly in possession of a handgun

Both suspects are now in custody:

Charges may be updated as the investigation continues.