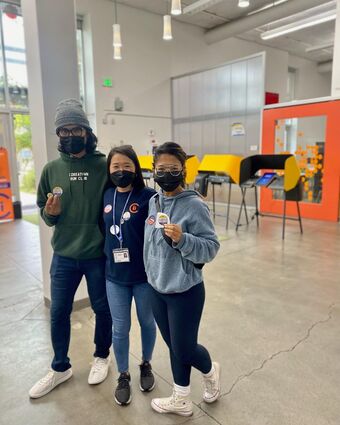 November 16, 2022 - Official results of the General Election that took place on Tuesday, November 8 will not be certified by the California Secretary of State until December 16. With universal mail-in ballots now sent to every voter, many take advantage of the convenience. Ballots only need to be postmarked on or before election day and reach their county recorder seven days after that.

A large number of mail-in and provisional ballots remain to be processed. There are an estimated 2,180,974 mail-in ballots and a total of 2, 330,408 ballots that have not yet been counted a week after the election.

Mail-in ballots require time-consuming processing in order to be counted. Election officials have to confirm the individual's voter registration status, verify the voter's signature, and check that they did not already vote in person elsewhere. 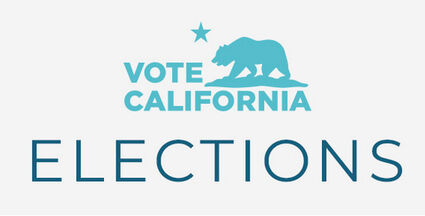 The Secretary of State will not certify the November 8 election until December 16, 2022

So far, only 8,500,870 people have voted for governor in the State of California. The total number of people voting for governor in 2018, before universal mail-in ballots, was 12,464,235. Adding in the estimated 2.3 million ballots not yet processed, there are still almost two million less people who voted in the 2022 Gubernatorial election than in 2018.

Universal mail-in ballots were originally instituted as a Covid-19 safety measure and then enshrined in law with the idea that it would encourage more people to vote. However, less people voted in this election than when mail-in ballots had to be requested ahead of time.